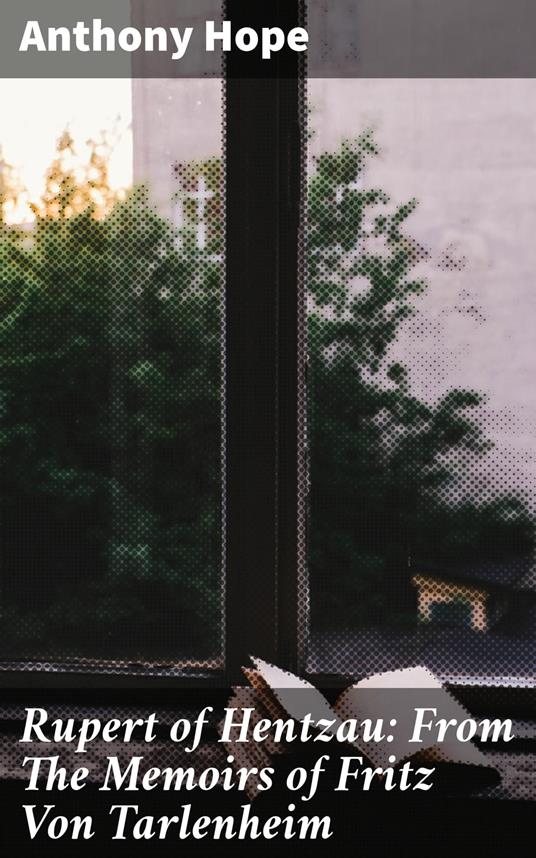 Rupert of Hentzau: From The Memoirs of Fritz Von Tarlenheim 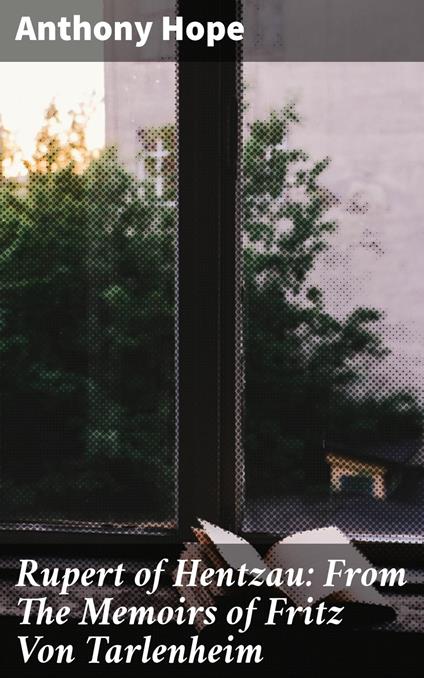 
"Rupert of Hentzau" is a sequel by Anthony Hope to the world-famous novel "The Prisoner of Zenda," telling the story of a political turmoil and secret love in the mysterious kingdom of Ruritania. The author continues the adventures of the beloved characters: Rudolf Elphberg, the monarch of Ruritania; Rudolf Rassendyll, the English gentleman who had acted as his political decoy, being his distant cousin and lookalike; Flavia, the princess, now queen, who's still in love with Rudolf Rassendyll.
Leggi di più Leggi di meno