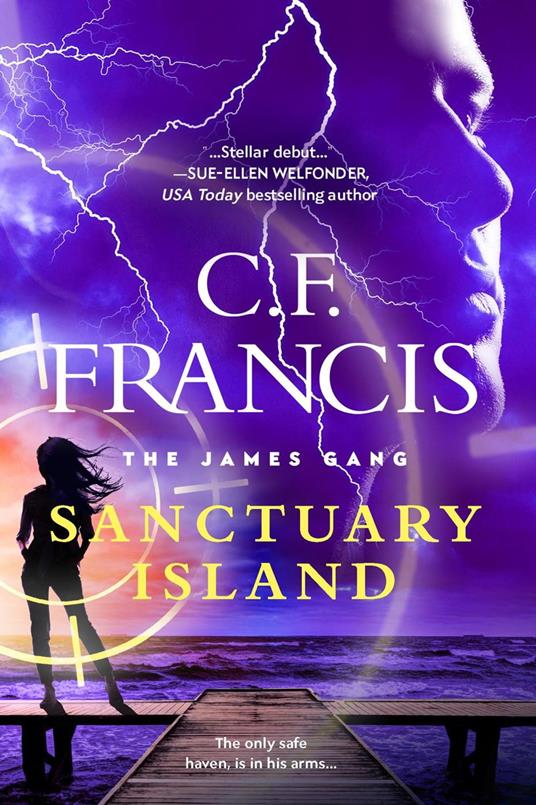 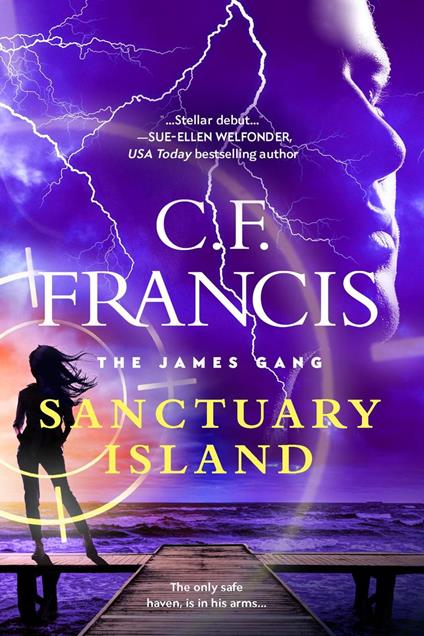 
"Stellar debut" - Sue-Ellen Welfonder, USA Bestselling Author Heat, both tropical and sensual, sizzle on every page of this romantic suspense novel set in steamy Southwest Florida. Struggling with decisions she forced to make regarding her career and her future, Catherine Storm returns to Sanibel Island, seeking its tranquility and solitude while she wrestles with her options. The last thing Cat expects is to find herself in the arms of a troubled, former Special Forces commander—while dodging an assassin's bullets. After more than a decade in the Army, Colton James put down his sniper's rifle and picked up his camera. His acclaimed nature photography helps to block out the haunting images of his last mission in Afghanistan. His days of protecting the innocent are behind him—or so he thinks until he literally runs into the short-tempered, independent pixie who has unwittingly become the target of a killer. The race is on to discover who wants Cat dead and why before the sniper finds his mark.
Leggi di più Leggi di meno