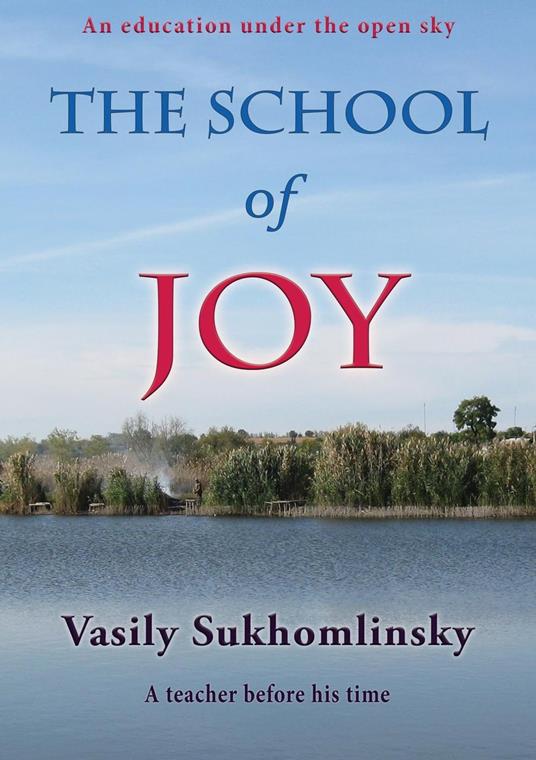 The School of Joy 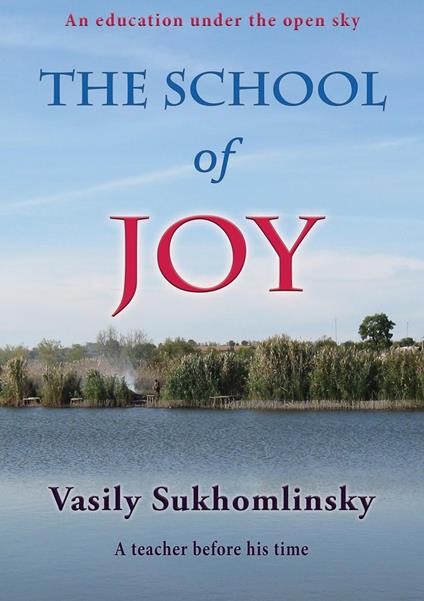 
Vasily Sukhomlinsky was the principal of a combined primary and secondary school in the rural settlement of Pavlysh in central Ukraine from 1948 until his death in 1970. Not satisfied with a purely administrative role, he created his own experimental preschool class by inviting parents to send their children to school a year early. The result was the 'School of Joy', a preschool program that was conducted almost completely outdoors. During a magical year, the children explored their village and the surrounding countryside, hearing and composing stories, drawing pictures and learning to read and write. At the same time they developed robust health and resilience, and learnt to care for plants, and animals, friends and family. This very readable translation is an excellent introduction to one of the most influential educators of the twentieth century. Sukhomlinsky's books have been translated into over thirty languages and sold millions of copies. The School of Joy is the first part of a longer work, My Heart I Give to Children, which as well as describing the preschool year, describes Sukhomlinsky's work with the same group of students during the four years of their primary schooling.
Leggi di più Leggi di meno