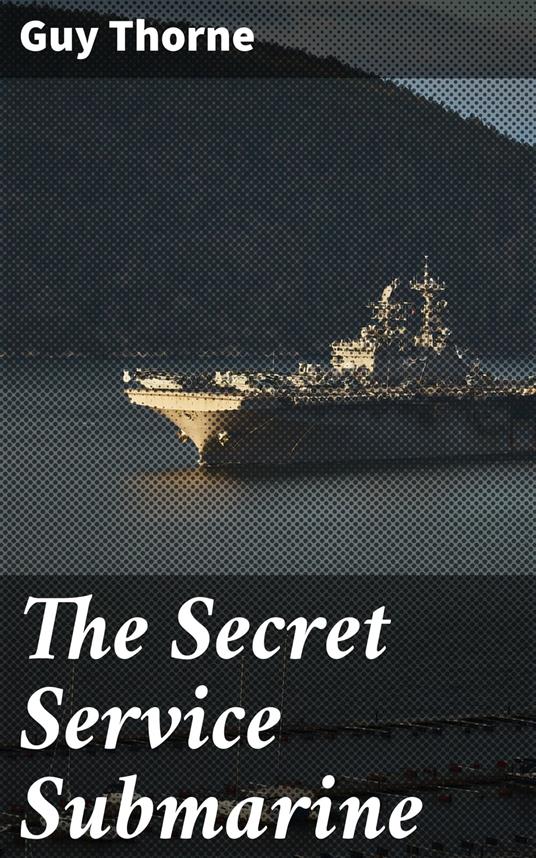 
The Secret Service Submarine is a novel written by the British author Guy Thorne about the role of submarines in the times of WWI. The author represents the events of those days through the vision of the protagonist, John Carey. He is one of the defenders of the British Empire in the Great War, carrying his service on one of the submarines of the British naval forces. Witnessing wartime hardships, the protagonist realizes that submarines are a great power in the war.
Leggi di più Leggi di meno