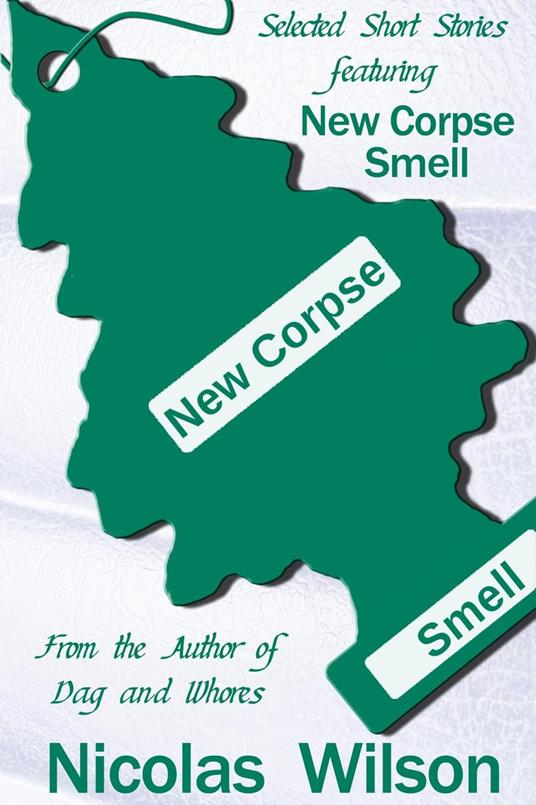 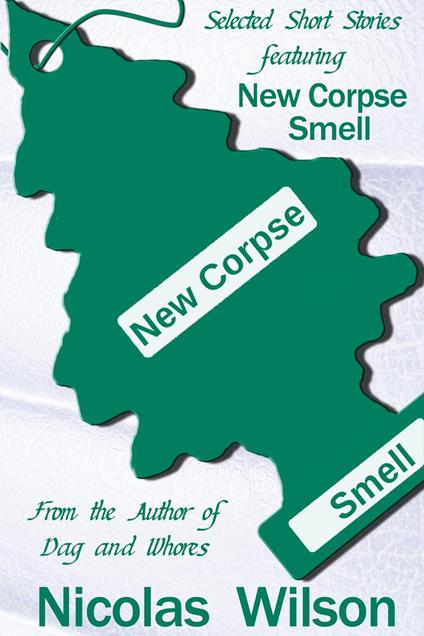 
Selected Short Stories Featuring New Corpse Smell includes fifteen short stories ranging from science fiction, to horror, to thriller. Shades of Cray: The story of the first transracial individual. Leaving Lost Atlantis: A man writes his ex-wife, after discovering what happened to Atlantis. An Iraqi Christmas Carol: A small group of soldiers and an Iraqi policeman mount a rescue for a kidnapped boy. Quarter: A military team designed for assassinations loses control over one of its members in the middle of a mission. Werehouse: A man trying to help his homeless cousin runs afoul of a society of murderers. Atlas Dug Up: Two philosophical equals have a love affair that continues after death. Blood Falls: An expedition to the Antarctic goes south, after a rock wall collapses. Murder Your Darlings: A writer finds himself convinced one of his characters is trying to kill him, after his loved ones start getting hurt. Mine: A doctor exacts revenge on a former-General. Failure Cascade: A ride on a space elevator goes horribly wrong. Euthenasia: A surgeon gets caught between his oath and his vengeful calling. Shrink: An executive ponders the consequences of modern business. Indian Gift: An ex-outlaw is drafted into convincing an Indian to sell his land. Parallel: A professor familiar with inter-dimensional travel tries convincing one of his students to kill another. New Corpse Smell: Observing decomposition.
Leggi di più Leggi di meno