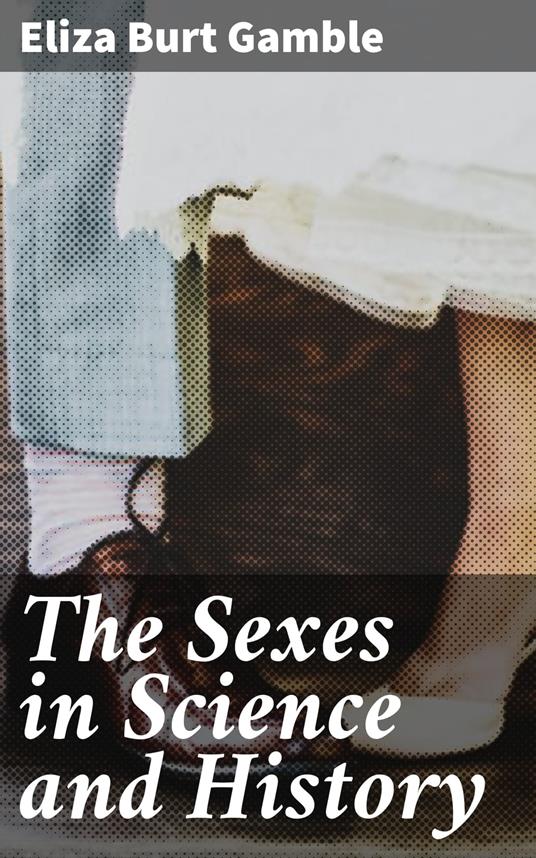 The Sexes in Science and History 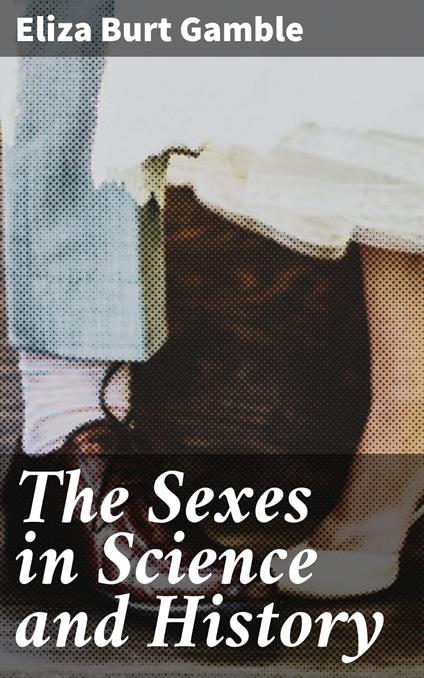 
'The Sexes in Science and History' is a non-fiction book that examines a widely thought belief in the 19th century, which was that women were inherently inferior to men. The author, Eliza Gamble, sought to dismantle said beliefs and advocated the opposite: that the female organism was the more superior form, through her analysis of scientific writings and historical accounts.
Leggi di più Leggi di meno