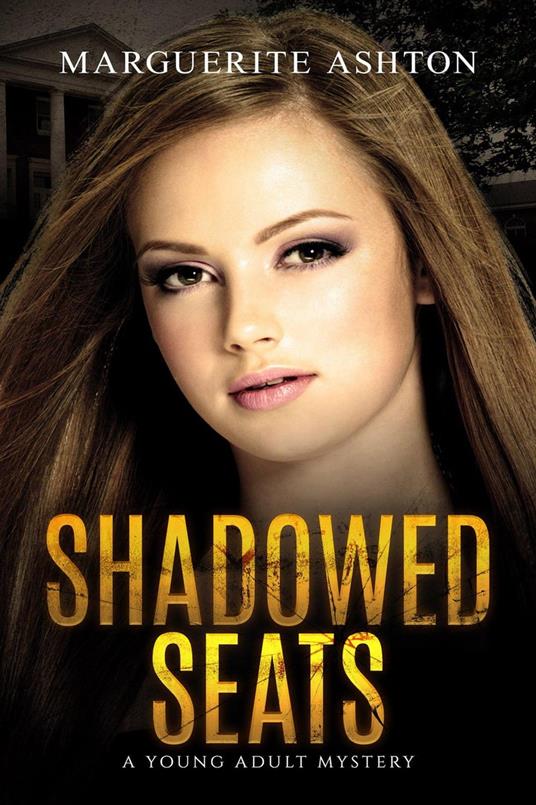 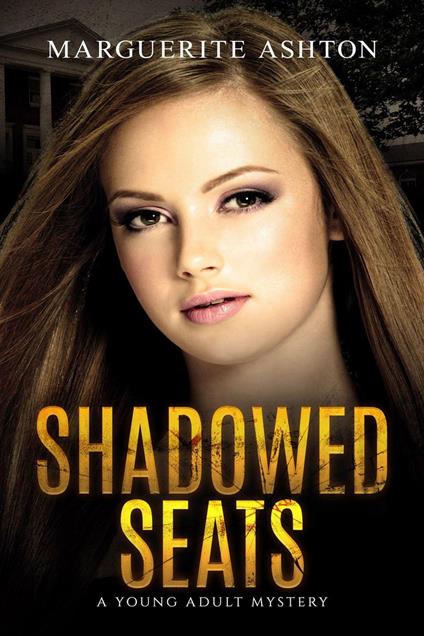 
Oliana knows that every family has a secret, but she never expected hers to come from the grave. High school senior Oliana Mercer dreams of attending the prestigious Reyersen Drama Academy and pursue her acting career. But when tragedy strikes, Oliana discovers secrets hidden from her by her adopted parents, dimming the lights on her perfect world. As the sins of the past surface, Oliana finds herself caught up in a tug-of-war between two families while the love for her boyfriend is tested. Determined to find some form of happiness in life, Oliana becomes student director in the high school's senior play. When her best friend, Devin Worthy, dies during dress rehearsal, Oliana is re-cast as the lead. Everyone thinks the death was a suicide, except Oliana, whose search for clues may be enough motive for the killer to murder again.
Leggi di più Leggi di meno