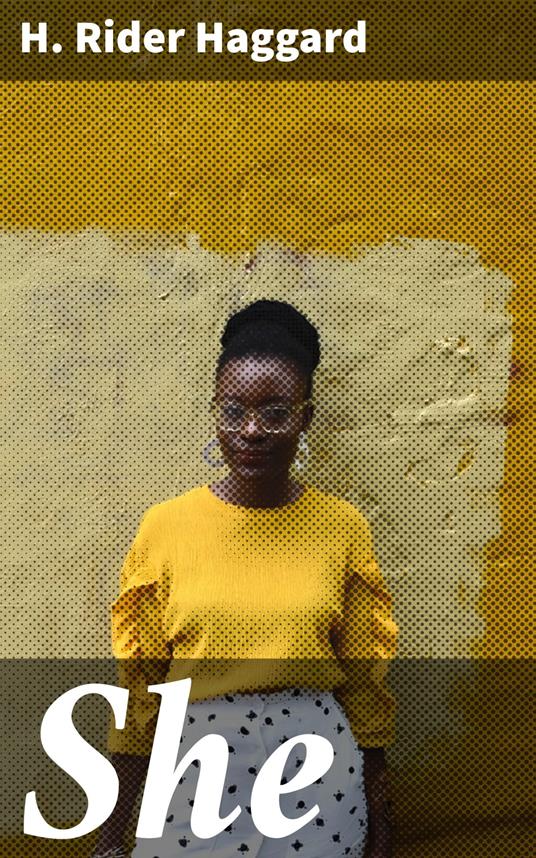 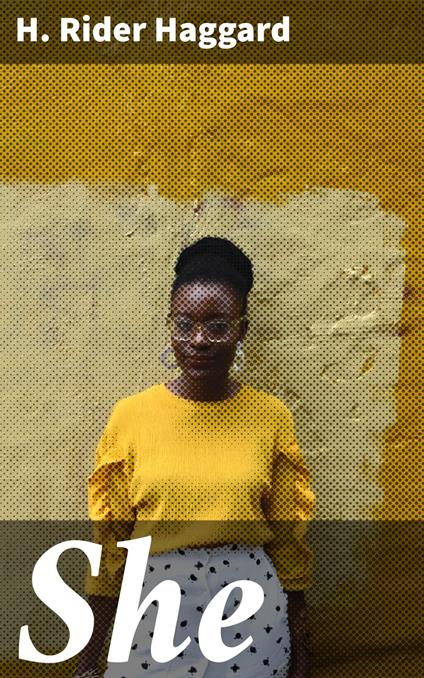 
She is the story of Cambridge professor Horace Holly and his ward Leo Vincey, who made an adventurous journey to a lost kingdom in Africa. The journey started with a mysterious package left to Leo by his father, to be opened on his 25th birthday. The package contained some ancient documents, suggesting a mystery about the Vincey family. The protagonists arrive in eastern Africa, where they encounter a primitive race of natives and a mysterious white queen, Ayesha, who reigns as the all-powerful "She" or "She-who-must-be-obeyed" and who has a mysterious connection to young Leo.
Leggi di più Leggi di meno