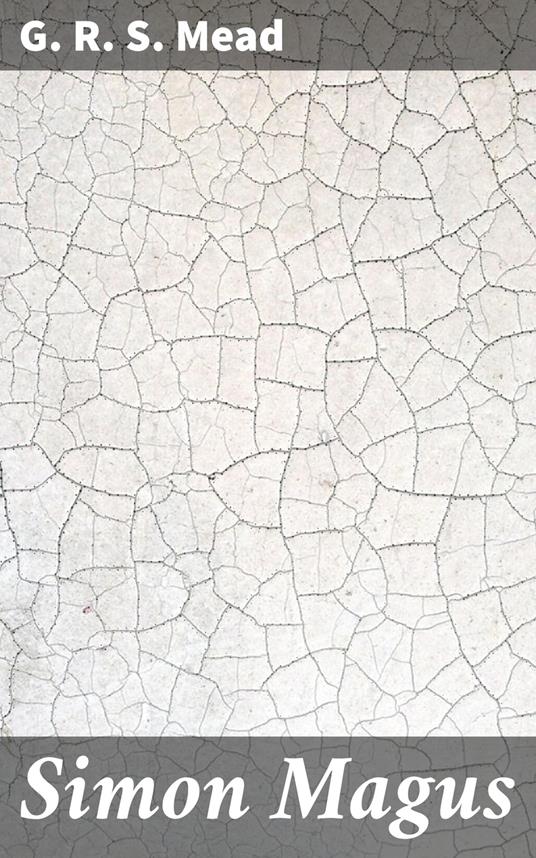 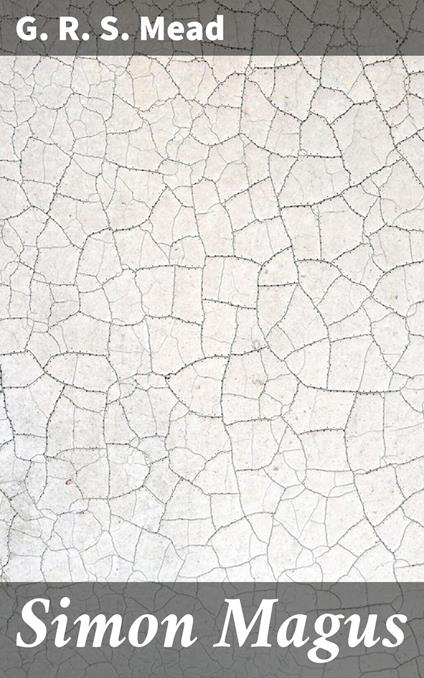 
According to Apocrypha, Simon Magus was a contemporary of the Biblical apostles and an important religious figure. Biblical legend tells that Simon was trying to buy his way into the number of Apostles but got rejected by Peter. Later he started preaching as well and collected a group of adherents. In his book, G.R.S. Mead compares the deeds of Simon with those of Peter and Paul and casts a look on the Simonian ideas, which he believes are similar to the system of Theosophy popular in Mead's times.
Leggi di più Leggi di meno