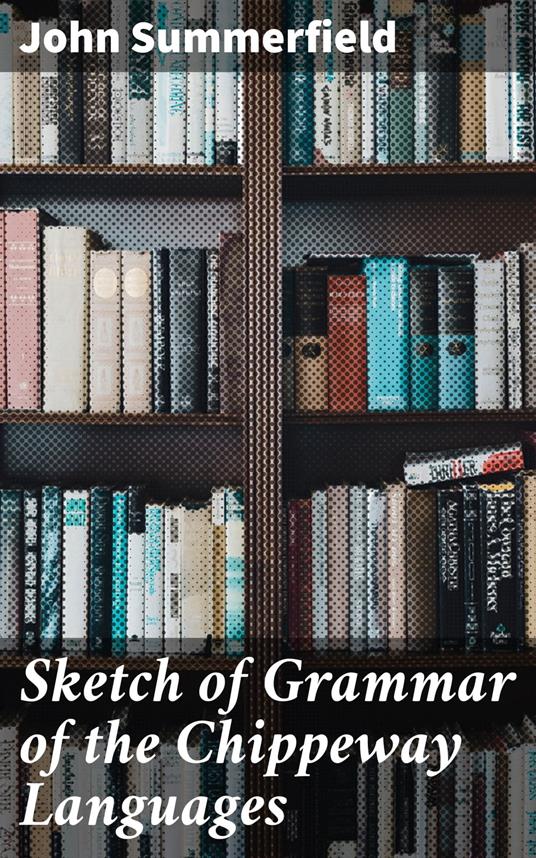 Sketch of Grammar of the Chippeway Languages 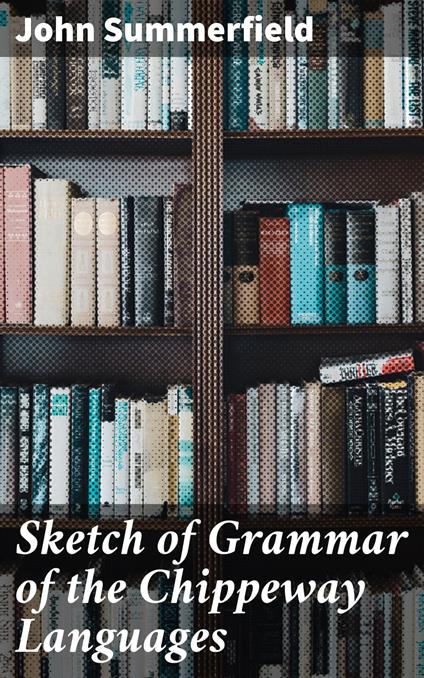 
The following book is a set of grammar rules on Chippewa, which is an Algonquian language spoken from upper Michigan westward to North Dakota in the United States. It is an indigenous language of North America and is part of the dialect continuum of Ojibwe (including Chippewa, Ottawa, Algonquin, and Oji-Cree), which is closely related to Potawatomi. Chippewa is spoken on the southern shores of Lake Superior and in the areas toward the south and west of Lake Superior in Michigan and Southern Ontario. The speakers of this language generally call it Anishinaabemowin (the Anishinaabe language) or more specifically, Ojibwemowin (the Ojibwa language).
Leggi di più Leggi di meno