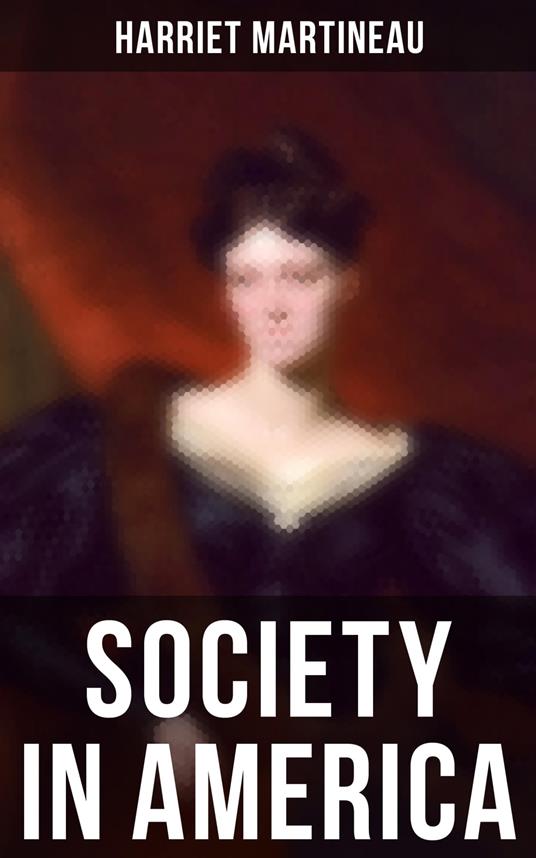 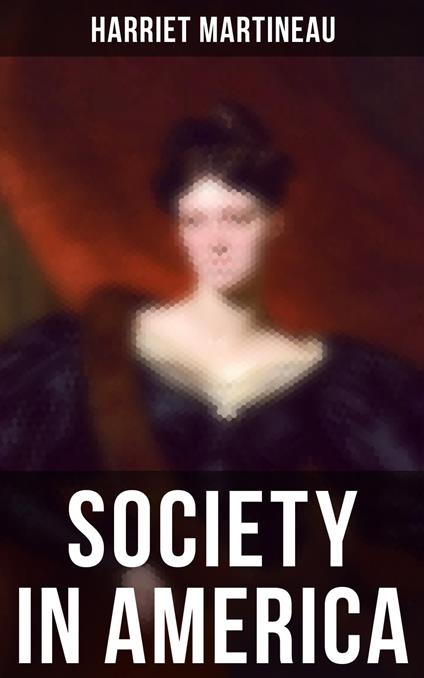 
Society in America in two volumes by Harriet Martineau provides an interesting take on social life and customs in early 19th century America. Martineau, who was a radical feminist especially for her time, took a travel through a merely fifty-year-old United States, observing and noticing changes in society and direction in which the country is heading. Her goal was to compare the existing state of society in America with the principles on which it is professedly founded. Martineau covers various topics from politics and economy to the growth of civilization and an influence of religion on it. She perceives that religion plays a peculiar and prominent role in the society; people are not sure how to think of slavery; women live wretched lives, but she points out the potential in their eventual rise. The book is considered a significant contribution to the field of sociology.
Leggi di più Leggi di meno