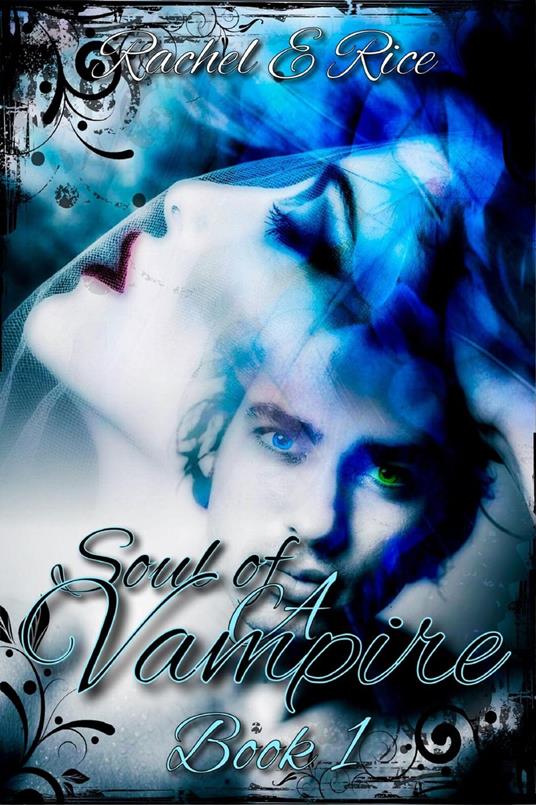 Soul of A Vampire 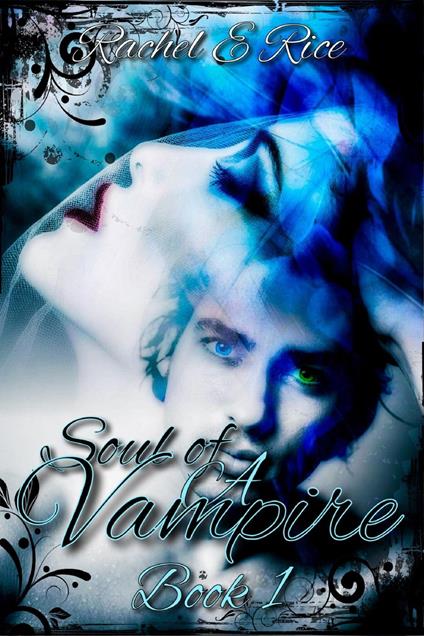 
The Soul of A Vampire When Zoey Miller was kidnapped as a young child, she never expected to meet the man whose family stole her innocence. After years of trying to remember that harrowing time she finally realized that the nightmare she tried to remember faded away. All she wanted to be was a normal twenty-one year old and go out to a bar with her girlfriend, but life isn't what you want it to be it just is. On that night her girlfriend died and Zoey ended up in a coma. When she woke, it was three months later, and standing before her a handsome pale stranger who refused to answer her questions. All Sebastian Vesper wanted was to keep Zoey safe and prevent her from finding out about him, and especially his family, who wants her dead. He soon discovers that keeping Zoey safe is not so easy, especially with a bounty on her head by a witch who is in love with him, and a brother who wants to put a stake in his heart.
Leggi di più Leggi di meno