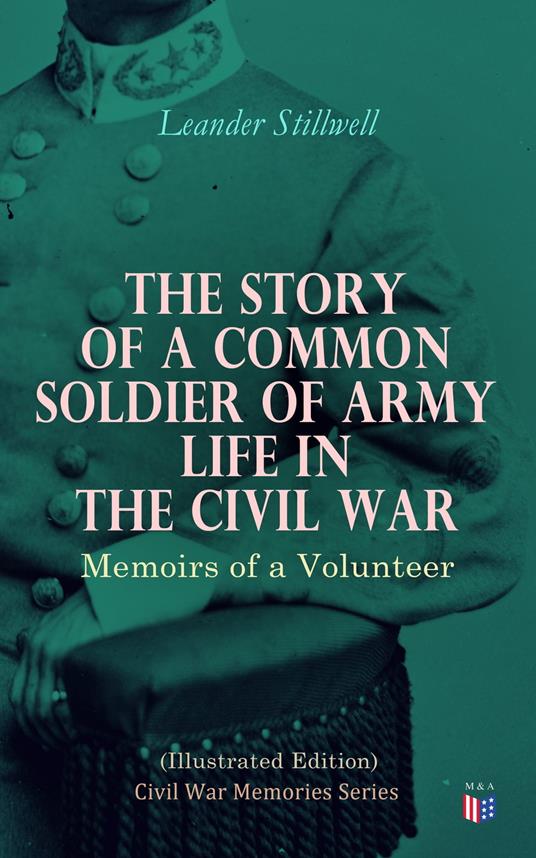 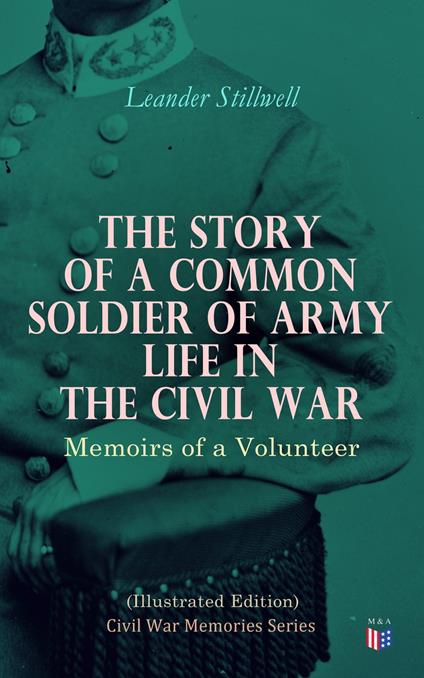 
Madison & Adams Press presents the Civil War Memories Series. This meticulous selection of the firsthand accounts, memoirs and diaries is specially comprised for Civil War enthusiasts and all people curious about the personal accounts and true life stories of the unknown soldiers, the well known commanders, politicians, nurses and civilians amidst the war. "The Story of a Common Soldier of Army Life in the Civil War" is a personal account of Leander Stillwell, an officer of the Company D, Sixty-first Illinois Volunteers. Stillwell wrote in detail about the everyday life of a common soldier. His account is mainly focused on the Sixty-first Illinois Infantry, including their parts in battles such as Little Rock and Murfreesboro.
Leggi di più Leggi di meno