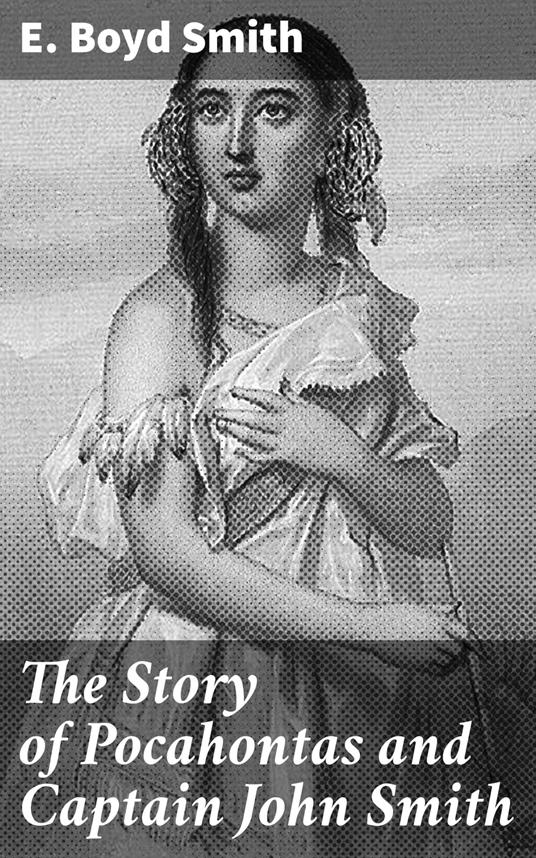 The Story of Pocahontas and Captain John Smith 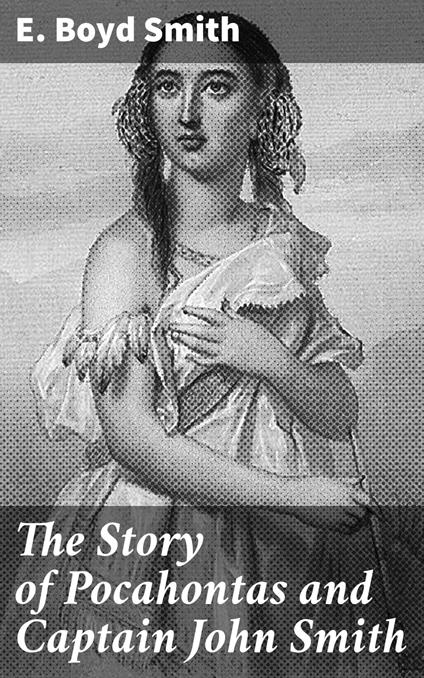 
'The Story of Pocahontas and Captain John Smith' is a picture book that tells the story of Pocahontas, a Native American woman, belonging to the Powhatan people, notable for her association with the colonial settlement at Jamestown, Virginia. Pocahontas is most famously linked to colonist Captain John Smith, who arrived in Virginia with 100 other settlers where they built a fort on a marshy peninsula on the James River. The colonists had numerous encounters over the next several months with the people of Tsenacommacah – some of them friendly, some hostile. A hunting party led by Powhatan's close relative Opechancanough then captured Smith while he was exploring on the Chickahominy River and brought him to Powhatan's capital at Werowocomoco.
Leggi di più Leggi di meno