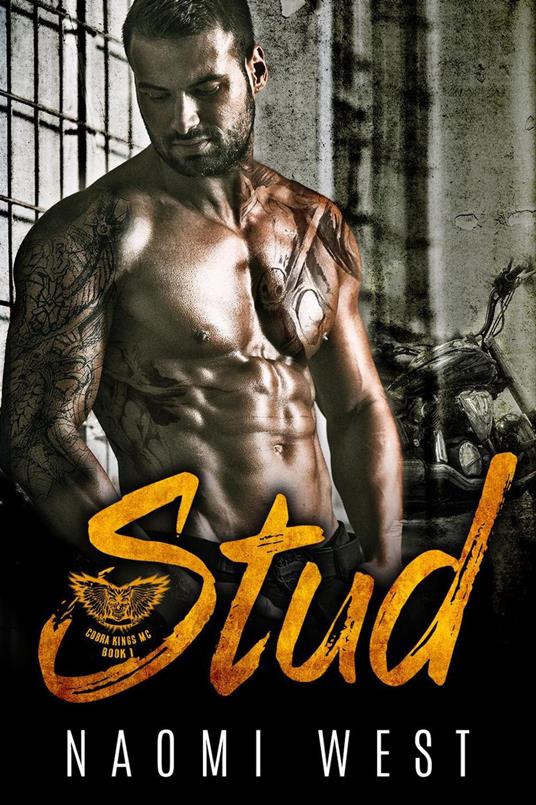 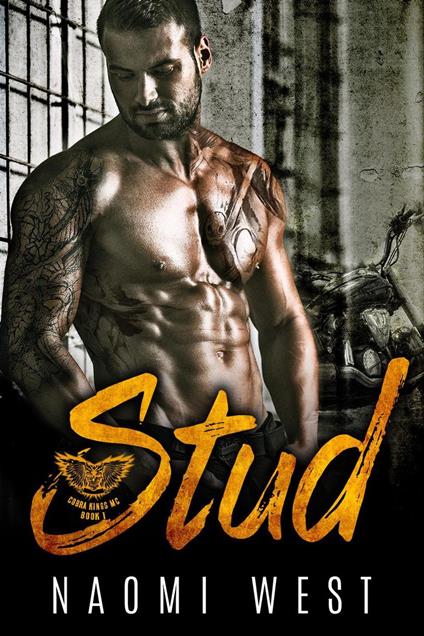 
Stud is book 1 of the Cobra Kings MC trilogy. Books 2 and 3, Stud's Ink and Stud's Bride are available everywhere now! They said I couldn't have her. I told them to try and stop me. The bad boy stud has wandered into dangerous territory. MC President Bishop Blaine thought bedding a pop star would be the story of a lifetime. He gets what he came for, and then some… When the diva ends up pregnant with his baby. LOLA I thought outlaw bikers were supposed to be tall, dark, tatted—and dumb as rocks. But Bishop Blaine is only three for four. And unfortunately for my sake, he's managed to outsmart every member of my security team to get to me. It's true: he's got his own selfish motives in mind. Like laying his sinful, inked hands over every inch of my body. But it turns out Bishop got to me just in time. First, we're ducking a spray of bullets. Then, next thing I know, he has me out back behind the bar… Pinned to the wall beneath him, as he lets far more than his eyes travel my forbidden figure. BISHOP Lola is famous. Off-limits. Totally uninterested in a rebel biker like me. Until I make things interesting for her. Granted, I've had help. Someone's out to kill her, and I smell a rat in her inner circle. She can't trust those who are already closest to her, so I plan on making myself as close as possible. I'm gonna run my filthy hands along those lush curves until I make the little pop starlet shiver and beg for more. But I should've known it would all lead to trouble. As I discover, it isn't just a killer we have on our plate. Because Lola turns up pregnant – and she swears the baby is mine. This was never supposed to happen. I'm an outlaw with a motorcycle club to run, not a whipped baby daddy to a famous actress. Until, all of the sudden, that's exactly what I am. But we're from two different worlds. She walks red carpets and wears expensive gowns. I ride choppers and keep my club kutte on my shoulders at all times. Having a baby together is sheer madness.
Leggi di più Leggi di meno