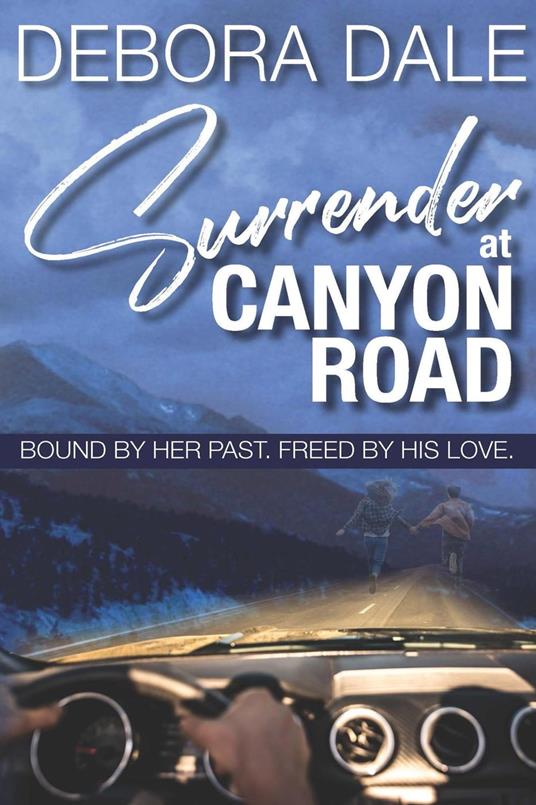 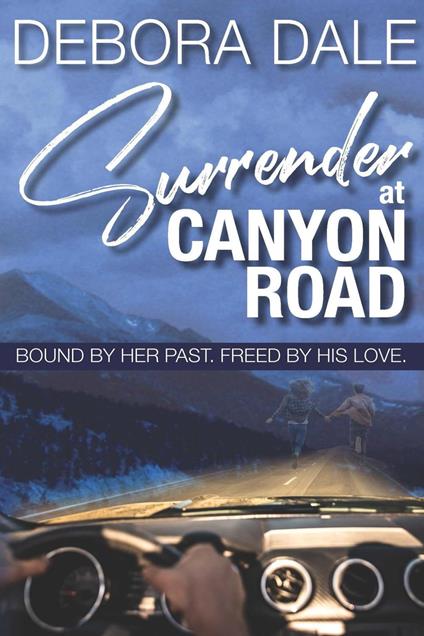 
Surrender at Canyon Road First she fights against him, then for him, then with him. Ransom in hand, Johnny "Blake" races to the drop point to rescue his sister and nephew only to wind up blindsided by a terrible double-cross. Now he's stranded in the Colorado Rockies in the dead of night with no car and no options. Then the kidnappers call with new demands and Blake is forced to do the unthinkable. Dani Moyer is only a few good photographs and some winding mountain roads away from winning a contest that will change her life--until a stranger kidnaps her. She doesn't believe his story about a kidnapped sister and her child. And she's not giving up her dreams without a fight. But when the kidnappers call again, Blake and Dani hear the agonizing sound of the child's frightened voice. Blake will stop at nothing to save the boy from this nightmare, and Dani knows that to help him, she must surrender her own dreams.
Leggi di più Leggi di meno