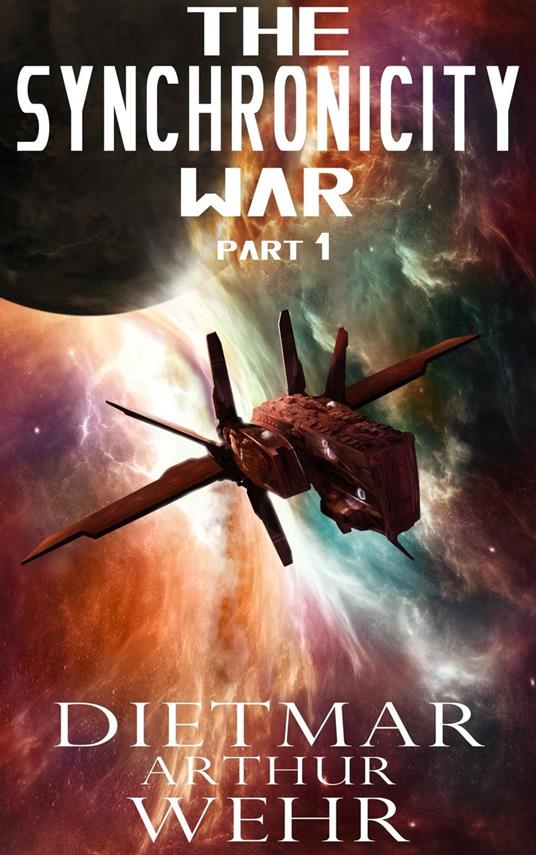 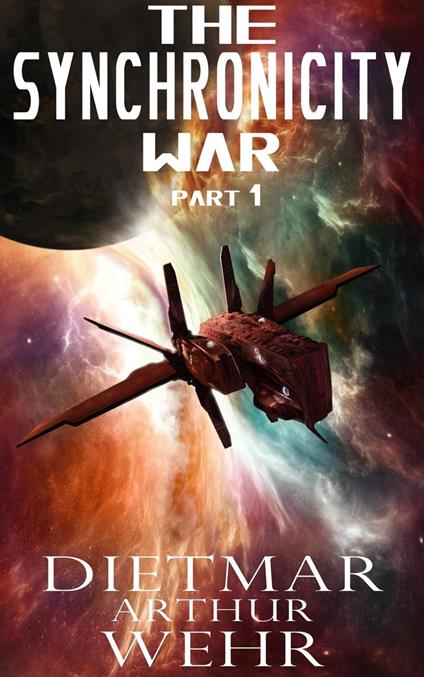 
Yes, this book is free but why not get this one plus five more free novels plus sample chapters of my stand-alone books as well from my Megabook of Military SF and Technothrillers? When the United Earth Space Force stumbles across a shockingly xenophobic alien race, the resulting war quickly turns into a war of extinction. With the outnumbered and outgunned Space Force on the verge of being annihilated, one Space Force Officer experiences precognitive visions that help him fight back but he can't control when he receives those visions. His superiors are convinced that he's a tactical genius and give him more authority. Will he be able to save the Human Race and who or what is sending him information from the future? Part 1 is the first of a complete four part series of military SF describing desparate battles and the men, women and artificial intelligences that fight and die in them.
Leggi di più Leggi di meno