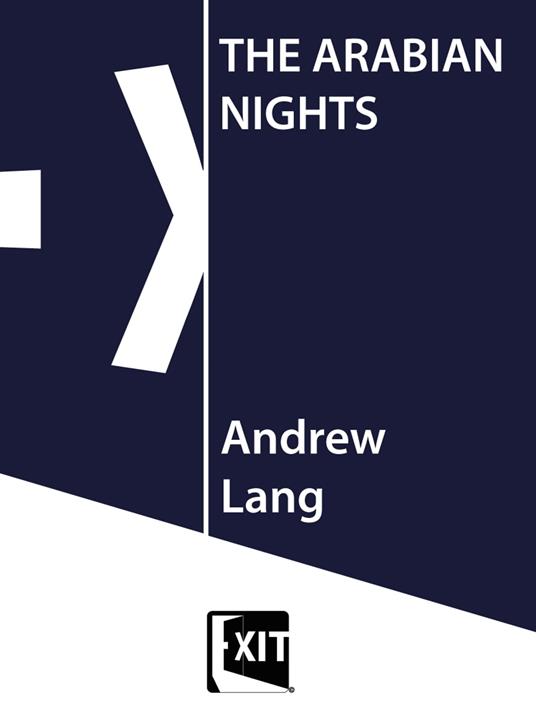 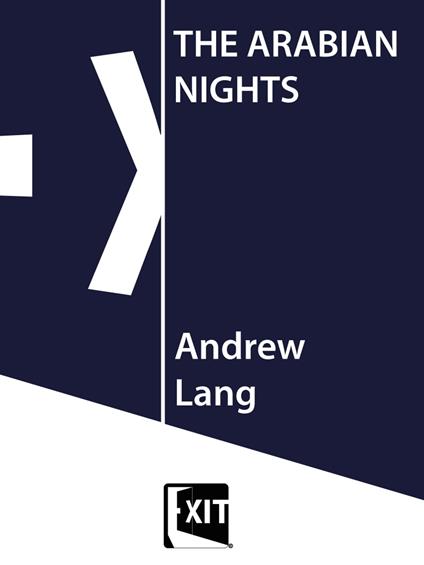 
In the chronicles of the ancient dynasty of the Sassanidae, who reigned for about four hundred years, from Persia to the borders of China, beyond the great river Ganges itself, we read the praises of one of the kings of this race, who was said to be the best monarch of his time. His subjects loved him, and his neighbors feared him, and when he died he left his kingdom in a more prosperous and powerful condition than any king had done before him. The two sons who survived him loved each other tenderly, and it was a real grief to the elder, Schahriar, that the laws of the empire forbade him to share his dominions with his brother Schahzeman. Indeed, after ten years, during which this state of things had not ceased to trouble him, Schahriar cut off the country of Great Tartary from the Persian Empire and made his brother king.
Leggi di più Leggi di meno