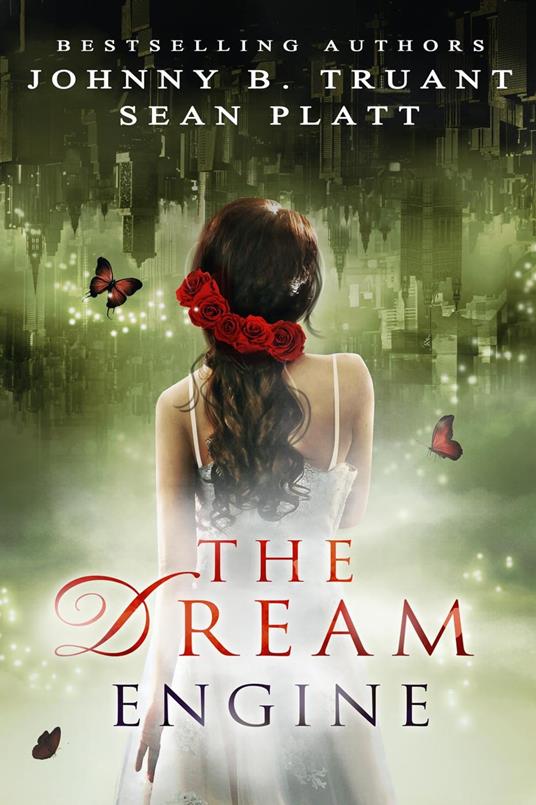 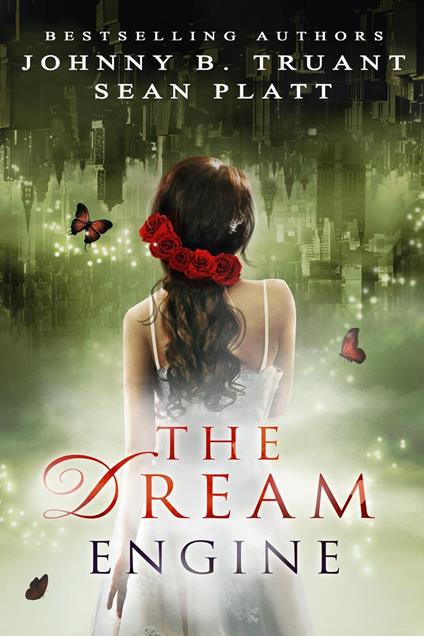 
What is real, Eila? When Eila Doyle first hears the strange boy calling from somewhere deep in her sleep, she begins to question her sanity. In the gleaming steampunk world of Waldron's Gate, citizens aren't meant to dream -- and those who eschew their daily Crumble and dare to do so anyway face madness … and imprisonment in Joffrey Columns, the asylum of towers. And yet, "Dreaming" of a very specific sort is what Eila does every day at the Ministry of Manifestation with her mind hooked to the great engine, called the Blunderbuss. She's accustomed to using her thoughts to Build all that the city needs … but never before have her thoughts been so dark, so laced with demons and shadows. Now those nighttime visions hint at dark conspiracy, a millennium of lies, and a fathomless secret hiding beneath the quiet streets. As Eila follows the boy down the rabbit hole, she discovers secrets that were meant to remain hidden. She discovers an unknown caste of underlings, an unknown place underneath the city. And she learns of her terrible destiny as her own dreams and reality blur, as "what is real?" becomes something uncertain. This thrilling young adult dystopian adventure is the first in the Dream Engine series by masters of story Platt & Truant, authors of The Beam, Unicorn Western, and many more. The Dream Engine will have you asking yourself "What is real?" along with Eila's strong female lead -- but watch what you ask for, because the answer may unsettle and disturb you for weeks to come.
Leggi di più Leggi di meno