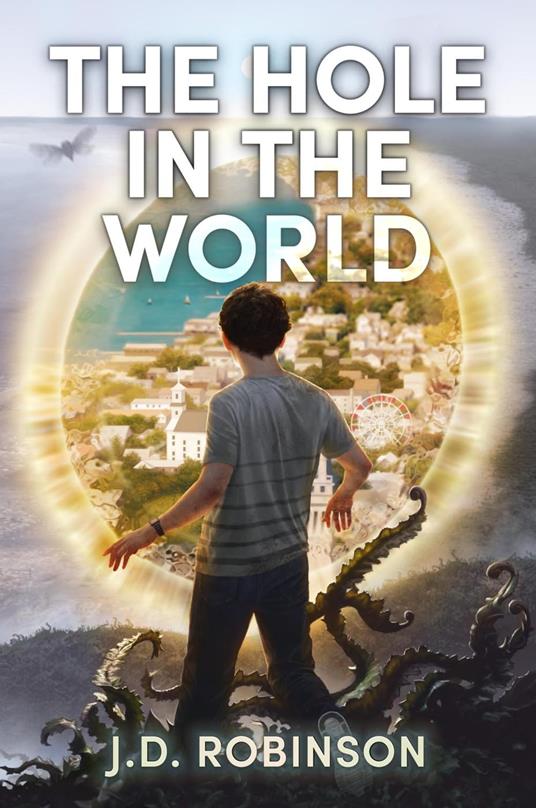 The Hole In the World 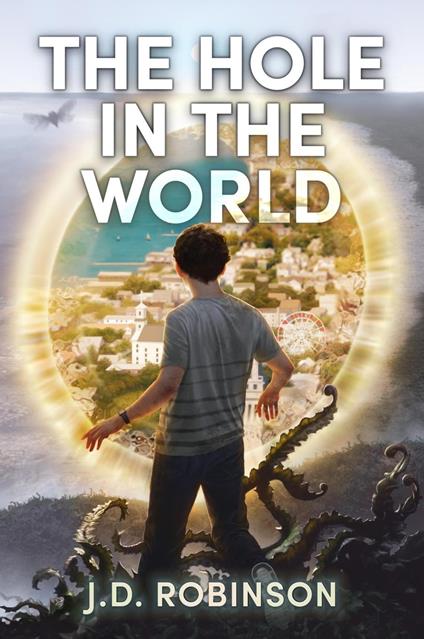 
Klem Antrim would go to the ends of the Earth to see his father alive again—but he'll have to travel much farther than that. Klem's life in picturesque Sea Scarp has just taken a turn for the worse. The car crash that killed his father knocked Klem straight out of reality, and since that day nothing in his life has seemed quite right. Not only is Klem being followed, he keeps stumbling into invisible tunnels that snake through town. But when he peers through one tunnel's glassy walls and catches a glimpse of his father—alive and well—Klem realizes the town outside the tunnels isn't his Sea Scarp at all. Such things aren't possible, of course. But if Klem is losing his mind, then how has the mysterious stranger who's been tailing him already mapped out every invisible hole in town? Now Klem will set out to find the one tunnel that leads to his father. But unraveling the truth behind his father's death is about to unravel a much more dire truth—a truth that's been hidden in plain sight.
Leggi di più Leggi di meno