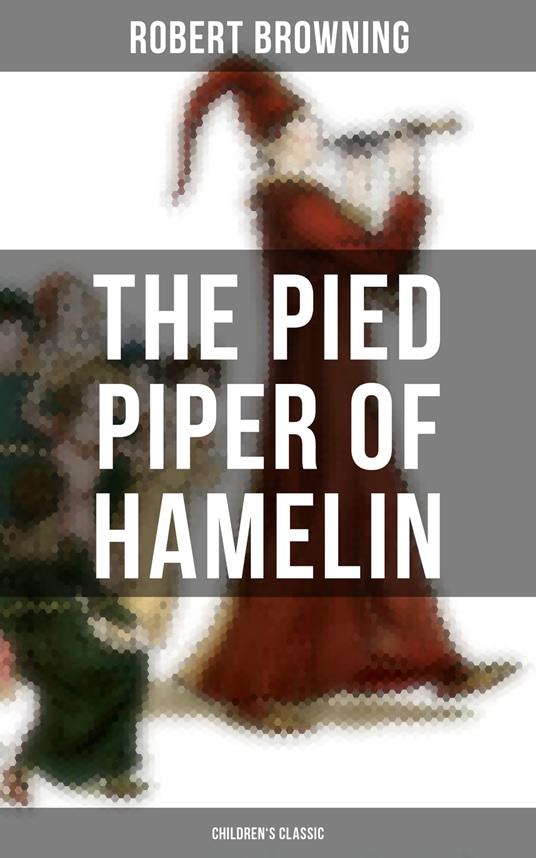 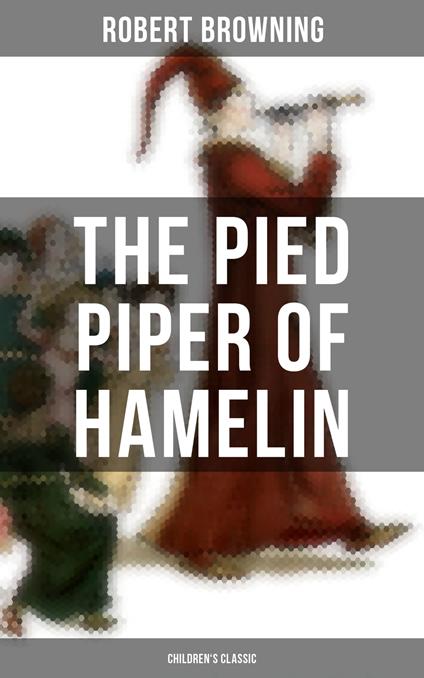 The Pied Piper of Hamelin is the subject of a legend concerning the disappearance or death of a great number of kids from the town of Hamelin (Hameln), Lower Saxony, Germany, in the Middle Ages. The earliest references describe a piper, dressed in multicolored ("pied") clothing, leading the kids away from the town never to return. In the 16th century the story was expanded into a full narrative, in which the piper is a rat-catcher hired by the town to lure rats away with his magic pipe. When the citizens refuse to pay for this service, he retaliates by turning his power that he put in his instrument on their children, leading them away as he had the rats. This version of the story spread as folklore and has also appeared in the writings of Johann Wolfgang von Goethe, the Brothers Grimm and Robert Browning, among others. Using the Verstegan/Wanley version of the tale and adopting the 1376 date, Browning's verse retelling is notable for its humor, wordplay, and jingling rhymes. Robert Browning (1812–1889) was an English poet and playwright whose mastery of dramatic verse, and in particular the dramatic monologue, made him one of the foremost Victorian poets. His poems are known for their irony, characterization, dark humor, social commentary, historical settings, and challenging vocabulary and syntax. The speakers in his poems are often musicians or painters whose work functions as a metaphor for poetry.
Leggi di più Leggi di meno