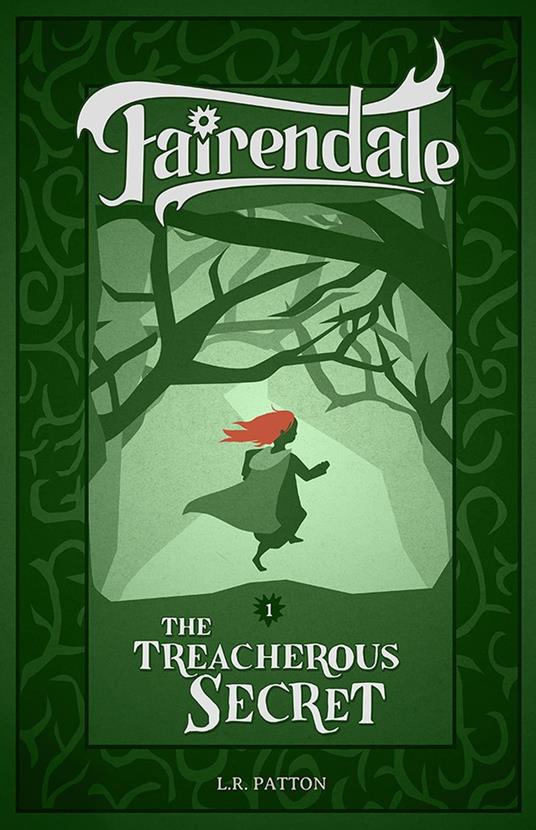 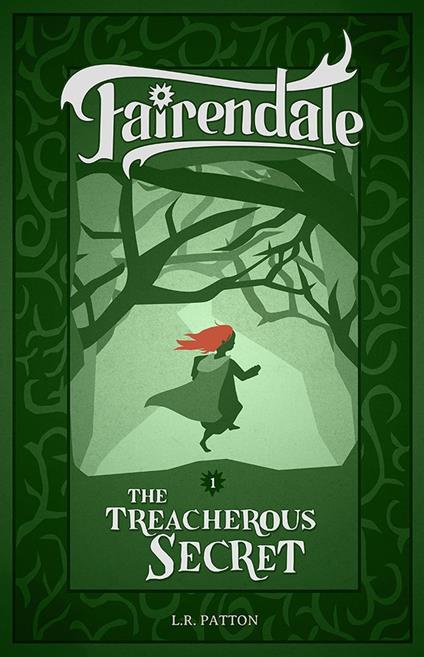 
A magical boy. A jealous king. A dangerous discovery. King Willis is a dreadful king—cruel, ostentatious, and (dare we say it?) large. The kingdom of Fairendale is the most beautiful of all the lands, and he is the one who rules it. How very fortunate. But the king carries a dark secret that he has passed along to his son, Prince Virgil—a secret that could mean the loss of Fairendale's throne. And when a prophetess shows up at the castle with the news that there is another boy, born in the village, who carries the gift of magic—the single most important requirement for ruling the kingdom of Fairendale—Prince Virgil must now decide between saving his best friend or saving an entire village. The Secret is the first episode in Season 1 of Fairendale, a magical middle grade series that explores the world of fairy tales, dragons, wizards, and other magical creatures. The world of Fairendale revolves around villains and heroes—all on a quest for what they believe is right. But one cannot always know, at first glance, who is the villain and who is the hero. Throughout the series, the story of King Willis and his determination to keep the throne is woven into the story of his son, Prince Virgil, heir to the throne and friend to the village children, and the story of fairy tale children fleeing for their lives—children who become what we know as fairy tale villains, for one good reason or another. But, remember, one cannot always know, at first glance, who is the villain and who is the hero.
Leggi di più Leggi di meno