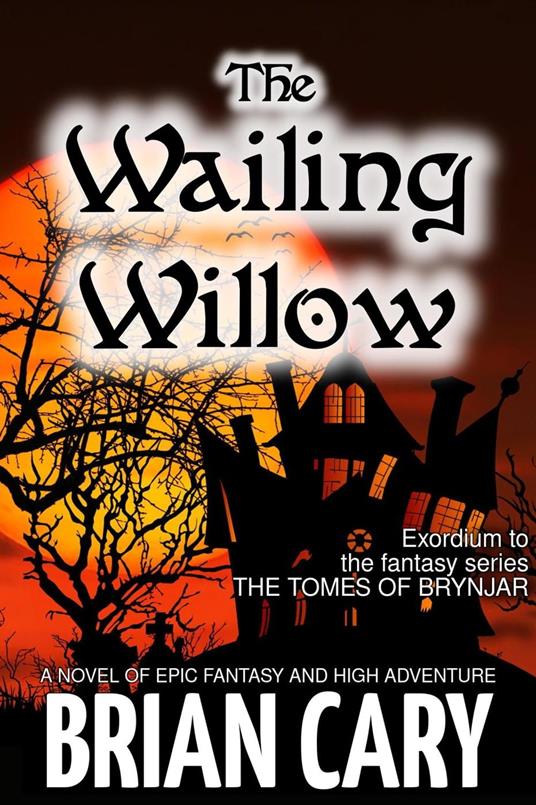 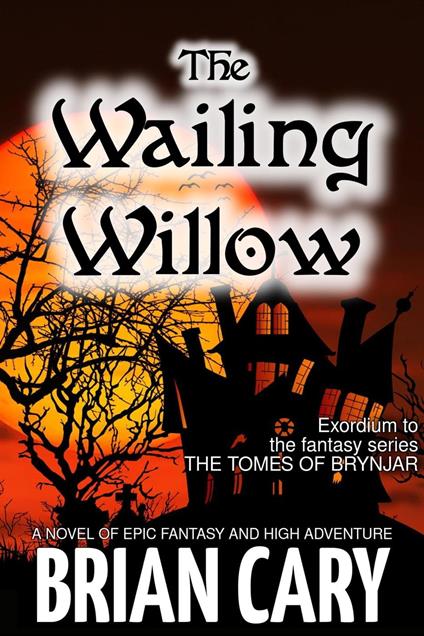 
Wulfric only wanted a cold beverage, a warm meal, and a hot tavern-maiden to pine over, instead he was trapped in a dungeon, surrounded by evil, and precariously low on torch-light. In a world filled with snobbish elves and magical dangers, the Wailing Willow Tavern was supposed to be a warm reprieve during a cold winter journey. But Wulfric does what he always does—he gets himself into more trouble than his brother Dainn can keep him out of. Things escalate quickly as Wulfric, Dainn, and a grumpy dwarf named Angus are unwittingly thrust into an ancient mystery with sinister consequences. A tenacious evil, which refuses to die, demands its ambitions be fulfilled, and it will sacrifice anyone to get what it wants. The lives of innocent humans, halflings, dwarves and elves hang in the balance. Yet death may not be the worst thing they face. Inglorious heroes and bad decisions. What could go wrong? *"*Brian Cary knows how to write fantasy—intriguing characters, lots of action, and fun, quirky story telling. You'll read 'just one more chapter' until you've lost hours of sleep just to find out what happens next." --Ema Nymton The Wailing Willow, the first novel in this series by Brian Cary, is an entertaining romp though the fantasy genre. As an introduction to the fantasy series, The Tomes of Brynjar, The Wailing Willow introduces readers to the exploits of fascinating characters in a medieval fantasy universe through an absorbing storyline and humorous narration.
Leggi di più Leggi di meno