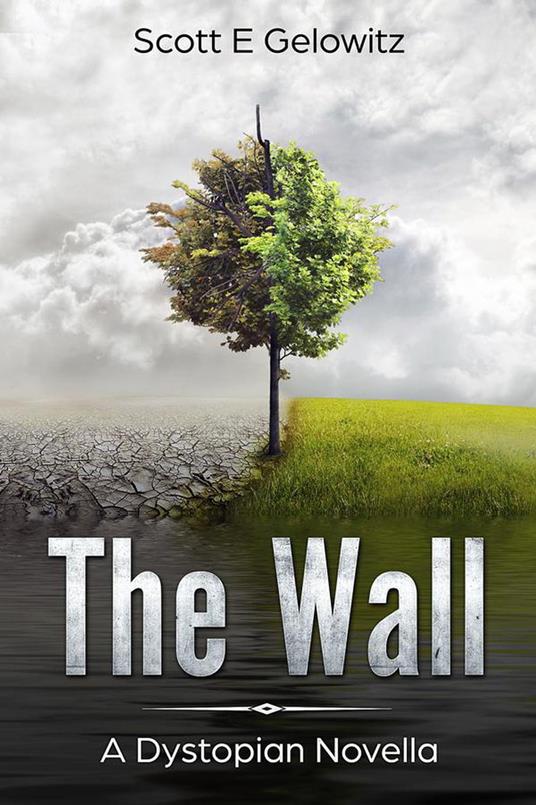 The Wall - A Dystopian Novella 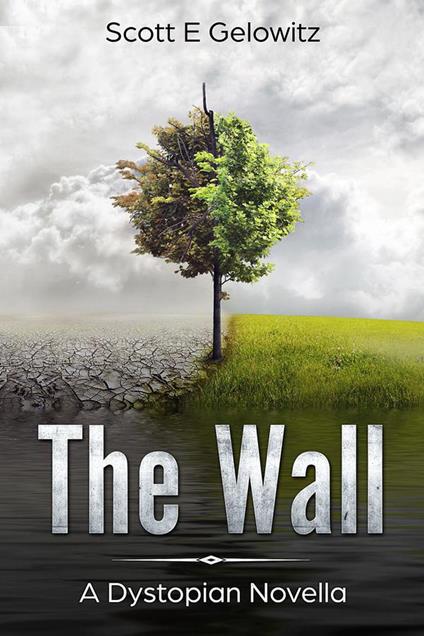 
Sixteen-year-old Kanen dreams of finding a way over the Wall. Old stories tell of things on the other side like automobiles, computers, and entire buildings where food sits on rows of shelves stretching as far as the eye can see - things they used to have in Canada before the Wall was constructed. During the century the Wall has been standing, many in his community have attempted to cross over. All have failed, sometimes killed in the process, so the Elders have forbidden anyone from trying. But that doesn't make Kanen's desire any less, especially since the food supply around him is dwindling daily. Are things really better on the other side? Come follow Kanen as he tries to find out.
Leggi di più Leggi di meno