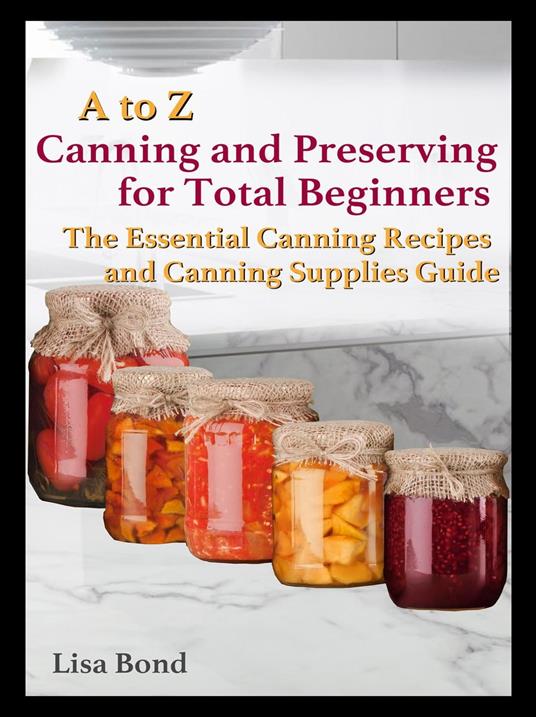 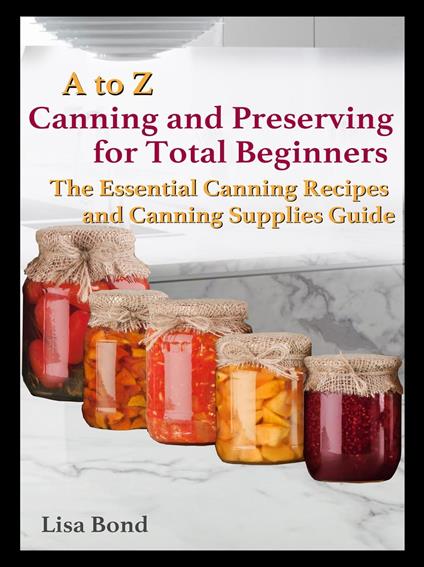 
Preserving food to last through the cold months or packaging or bottling it to travel long distances has long been a concern. Napoleon stated, "An army travels on its stomach." He was referring to the problems involved with transporting sufficient food to keep his men fed. The Napoleonic soldiers were often hungry, thanks to the difficulty of transporting fresh food. Just to show that he was serious about solving this problem, he offered a reward of 12,000 francs to anyone who could come up with a solution. The award was given to Nicholas Appert in 1810. After trying a variety of methods – including attempting to remove air from his glass jars – he devised a method that worked. The food was placed in a glass bottle, then corked and sealed with wax. The glass bottles were then wrapped in canvas, and boiled in water. The result was bottled foodstuffs that could be transported, even though the jars were breakable. Appert published a book titled, The Art of Preserving Animal and Vegetable Substances. Two years later, Brian Donkin found a way to substitute tin for the fragile glass, and the canning industry was born. It made its way to American, where Gail Borden used the technique to preserve milk so it could be transported to the inner cities. There were problems along the way with this journey toward portable food preservation. The first was the sealant used on the cans. The early ones were soldered closed using lead solder. Of course, if you are on a battlefield where you could be shot down at any minute, lead poisoning probably isn't high on your list of worries. Second, it took forty years before anyone invented a can opener. Napoleon's men were forced to use their swords to open the cans, a process that probably didn't do the sword any good, and no doubt was less than satisfactory for getting those cans opened without spilling the contents.
Leggi di più Leggi di meno