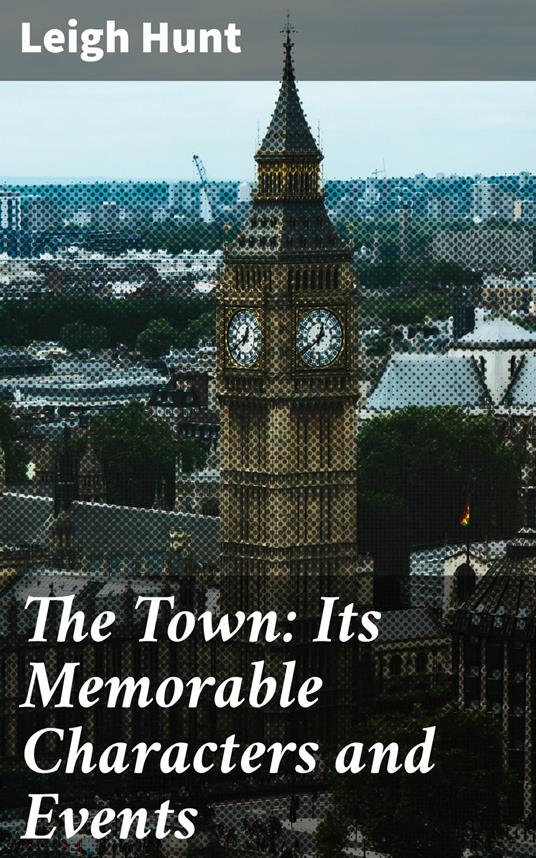 The Town: Its Memorable Characters and Events 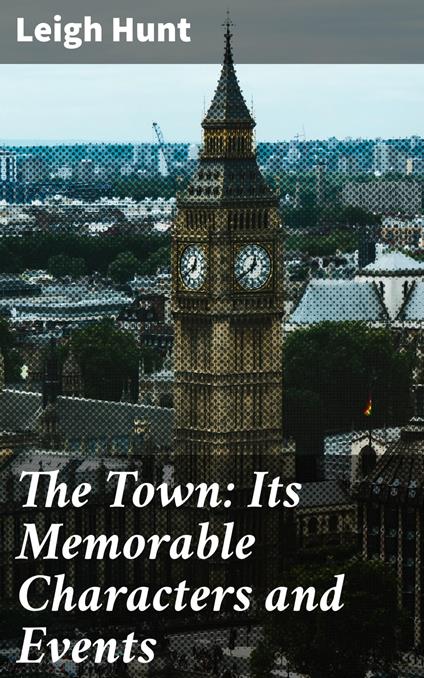 
"The Town " by Leigh Hunt is an account of London, partly topographical and historical, but chiefly recalling the memories of remarkable characters and events associated with its streets between St. Paul's and St. James's; being that part of the great metropolis which may be said to have constituted "The Town" when that term was commonly used to designate London. Some important topics covered in the book are The Roman Temple of Diana: the first Christian Church—Different Impressions of London on different Passengers and Minds— Extendibility of its Interest to all—London before the Deluge!—Its Origin according to the fabulous Writers and Poets—etc.
Leggi di più Leggi di meno