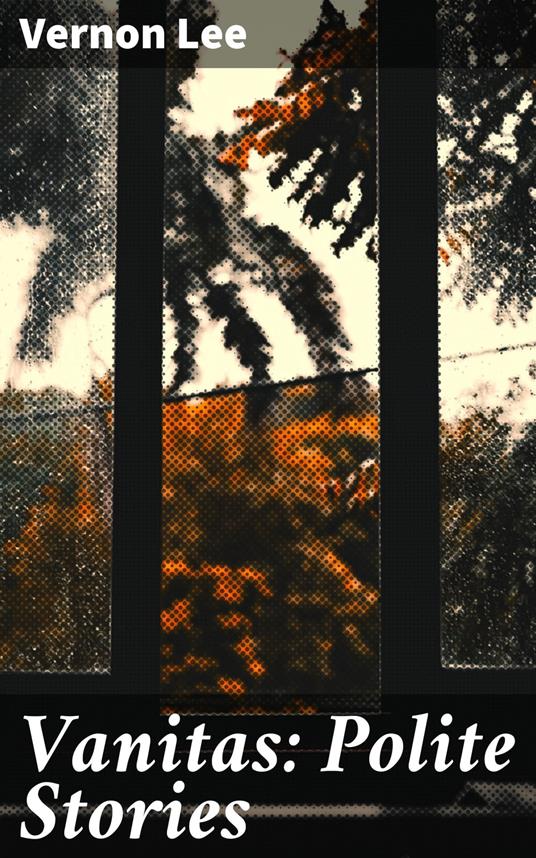 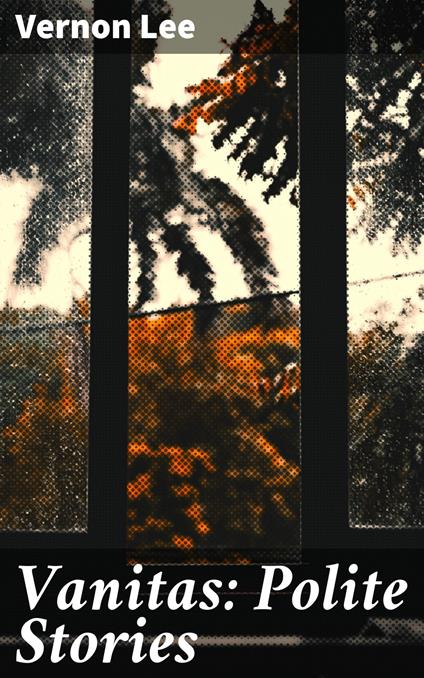 
Vanitas: Polite Stories is a collection of three short stories by Vernon Lee. Lee was a British writer remembered for her supernatural fiction and her work on aesthetics. Excerpt: "Jervase Marion had immediately identified her as the owner of that rather masculine voice with the falsetto tone; and apart from the voice, he would have identified her as the lady who had bullied the poor young man in distress about his sideboard. She was very tall, straight, and strongly built, the sort of woman whom you instinctively think of as dazzlingly fine in a ball frock; but at the same time active and stalwart, suggestive of long rides and drives and walks. She had handsome aquiline features, just a trifle wooden in their statuesque fineness, abundant fair hair, and a complexion, pure pink and white, which told of superb health. Marion knew the type well. It was one which, despite all the years he had lived in England, made him feel American, impressing him as something almost exotic."
Leggi di più Leggi di meno