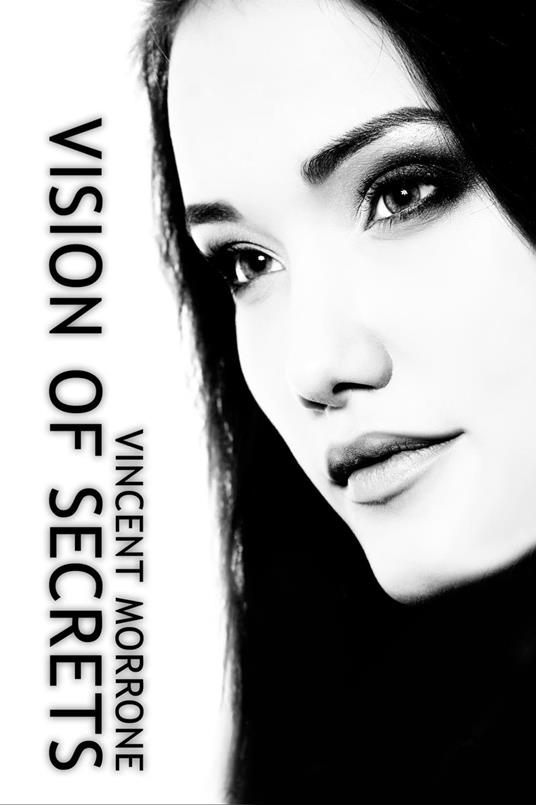 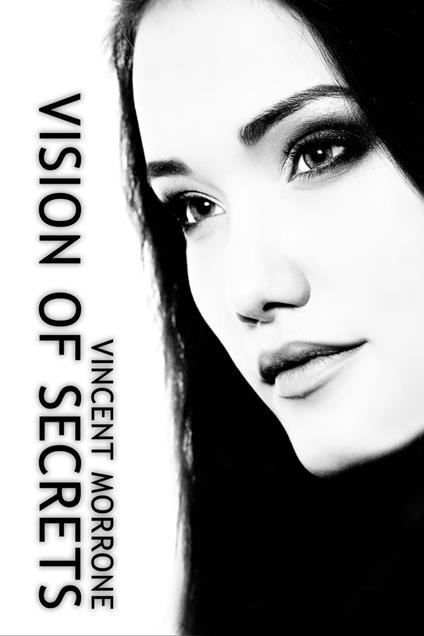 
Bristol understands secrets. She's got plenty of her own, ranging from the annoying ghost that keeps showing up and attempting to sing Copacabana, (badly) to the visions of a terrifying future that is getting closer each day. Bristol knows secrets can kill. She's getting flashes of a boy racked with guilt over his secret. And a girl who's prank might lead to someone's death. Vision of Secrets is a free prequel introduces you to Bristol Blackburn before the explosive events in Vision of Shadows and let's you see how a young girl deals with her Visions of Secrets!
Leggi di più Leggi di meno