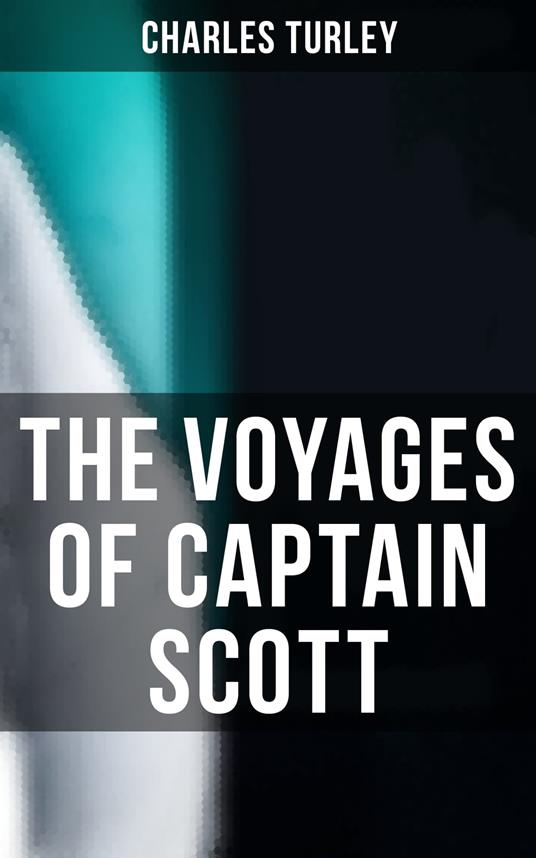 The Voyages of Captain Scott 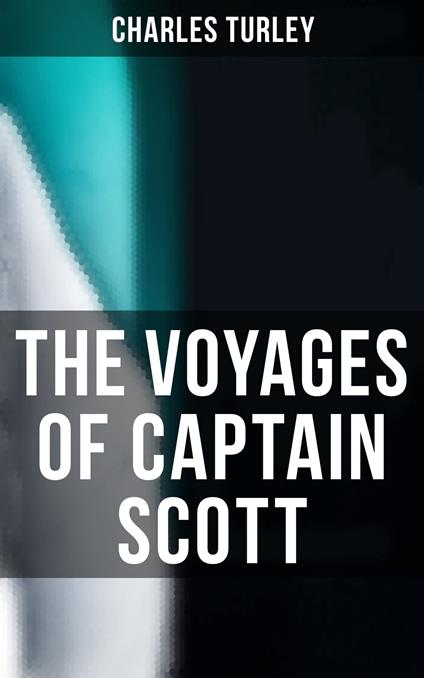 
The Voyages of Captain Scott retells the stories of the Discovery Expedition and the Terra Nova Expedition of Captain Robert Falcon Scott (1868-1912) a British Royal Navy officer and explorer who led two expeditions to the Antarctic regions. "The Voyage of the Discovery" is an account of Scott's First Antarctic Expedition, 1901-1904, also known as the Discovery Expedition. This expedition carried out scientific research and geographical exploration in what was then largely an untouched continent. It launched the Antarctic careers of many who would become leading figures in the Heroic Age of Antarctic Exploration. "Scott's Last Expedition" is an account of the British Antarctic Expedition which took place between 1910 and 1913, also known as the Terra Nova Expedition. Scott wished to continue the scientific work that he had begun when leading the Discovery Expedition to the Antarctic in 1901–04. He also wanted to be the first to reach the geographic South Pole. He and four companions attained the pole on 17 January 1912, where they found that the Norwegian team led by Roald Amundsen had preceded them by 34 days. Scott's entire party died on the return journey from the pole; some of their bodies, journals, and photographs were found by a search party eight months later.
Leggi di più Leggi di meno