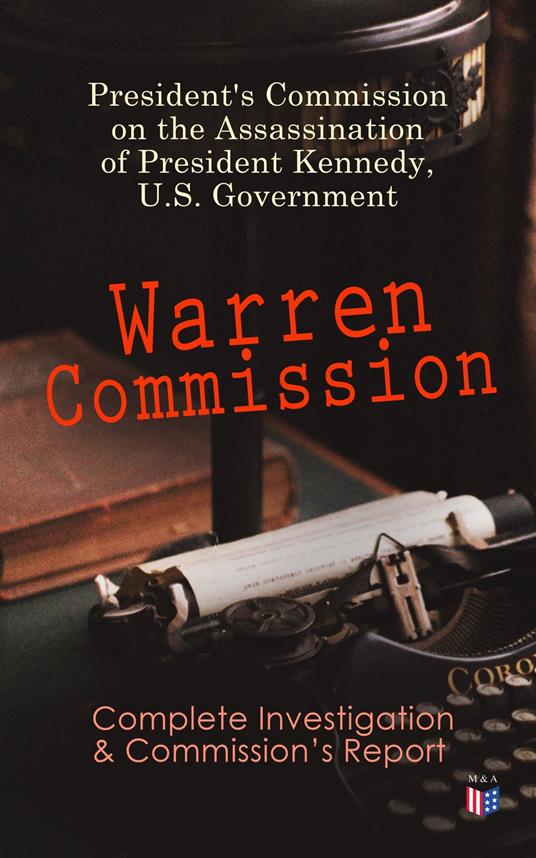 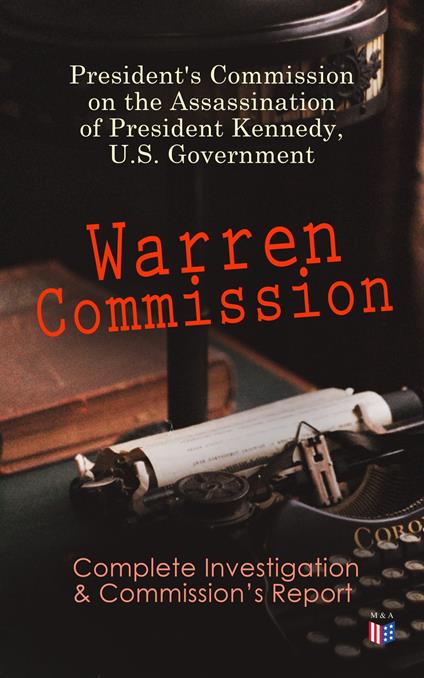 
The President's Commission on the Assassination of President Kennedy, known unofficially as the Warren Commission, was established by President Lyndon B. Johnson through Executive Order 11130 on November 29, 1963 to investigate the assassination of United States President John F. Kennedy that had taken place on November 22, 1963. This book includes the Commission's report, which was based on the investigation, as well as all the supporting documents collected during the investigation, and the testimony or depositions of 552 witnesses.
Leggi di più Leggi di meno