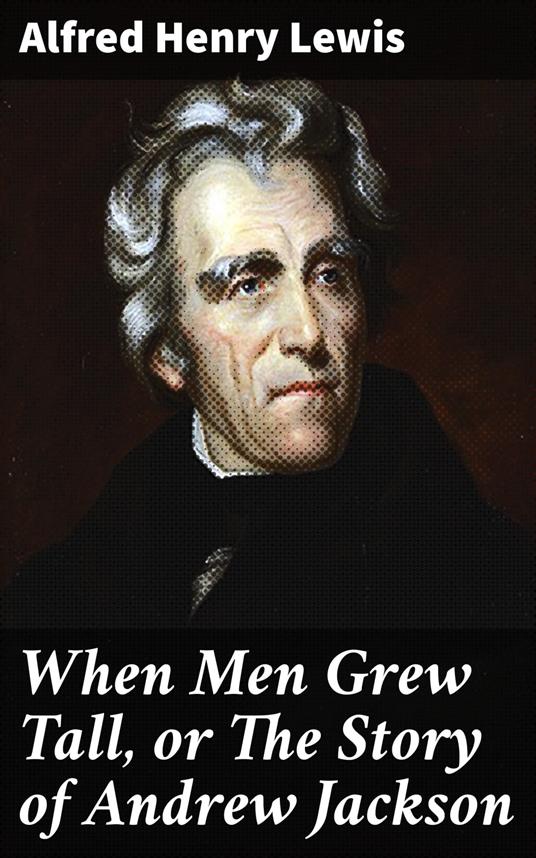 When Men Grew Tall, or The Story of Andrew Jackson 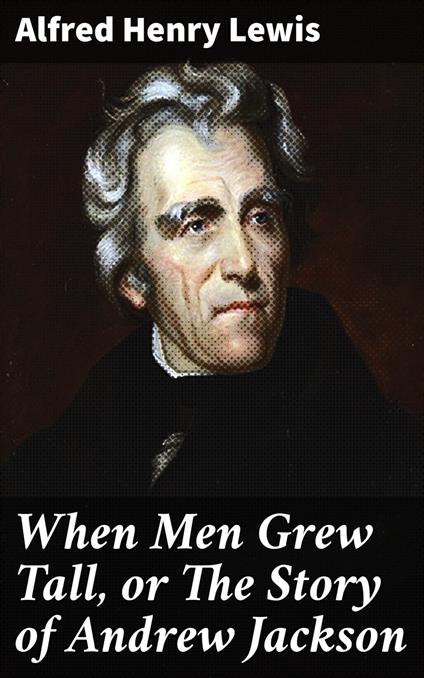 
When Men Grew Tall' presents the life story of the 7th president of the United States, Andrew Jackson. He was an American lawyer, general, and statesman who served as the president from 1829 to 1837. Before being elected, Jackson was famous as a general in the United States Army and served in both houses of the U.S. Congress. Jackson aimed to advance the rights of the "common man" against a "corrupt aristocracy" and to preserve the Union. The writer includes interesting details about his life, from his days as a lawyer to his presidency.
Leggi di più Leggi di meno