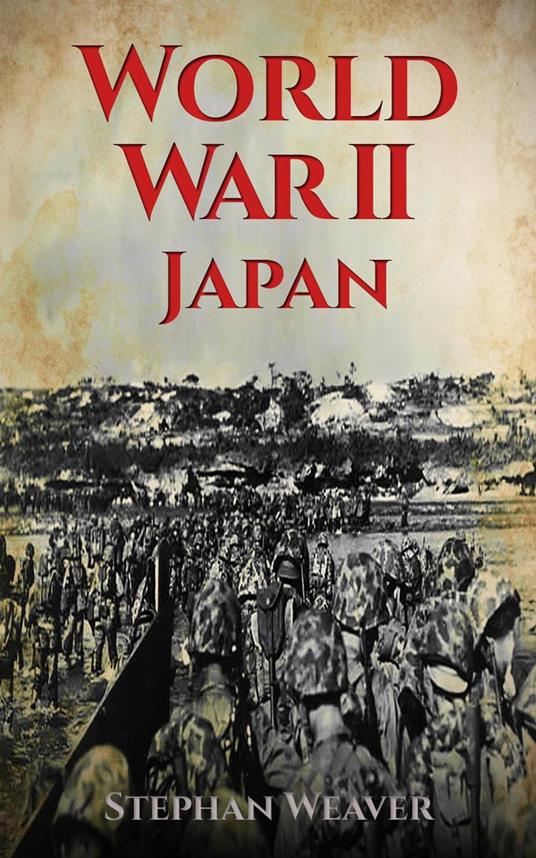 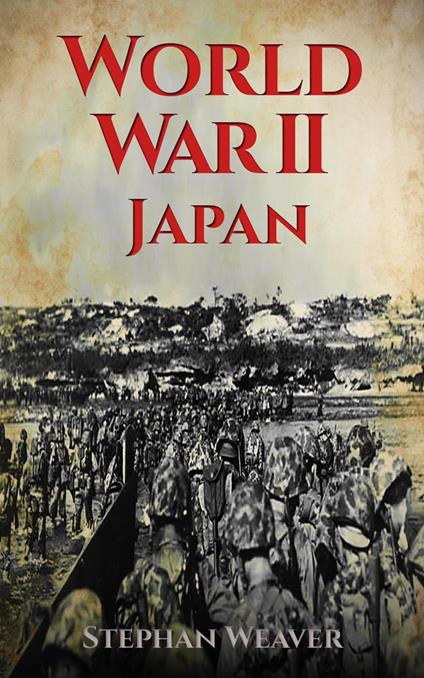 
The story of Japanese involvement in WWII is one that includes a number of amazing events between 1939 and 1945. The Japanese went from fighting against just the Chinese to attempting to practically take on the entire world at the one time. Inside you will learn about... ? The Attack on Pearl Harbor ? The Pacific War Begins ? The Completion of the War Plan. ? Attacking Australia and Further Expansion ? Battle of the Coral Sea ? The Battle for the Solomon Islands ? The Bomb ? The Japanese Surrender And much more! This is a story of rapid expansion, an attempt at consolidation, and ultimately, retreat and massacre. It is a story of honor, of Allied unity, and eventual surrender. The role of Japan in the Pacific War is a part of WWII that cannot be forgotten.
Leggi di più Leggi di meno