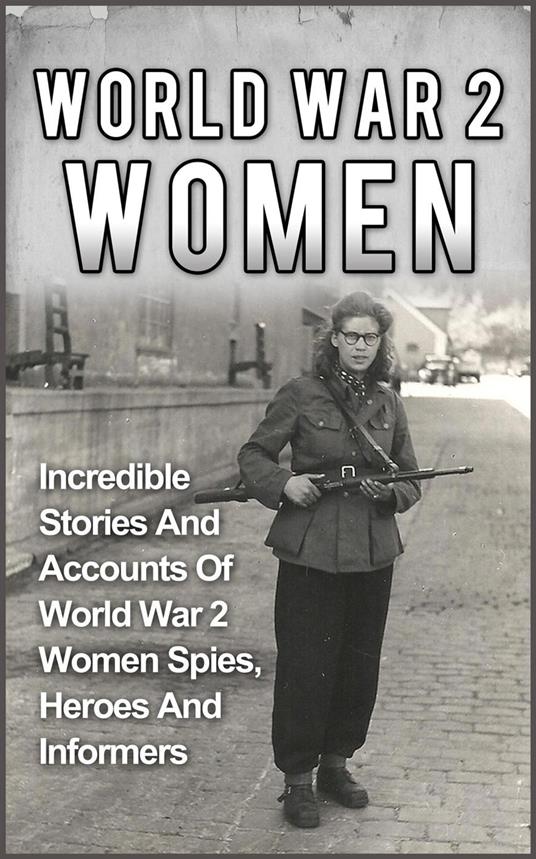 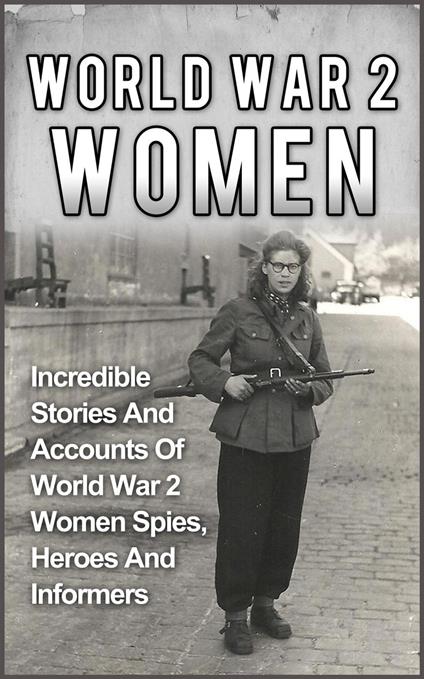 
Clichéd though it may be, a human being’s true strength of character is reflected in the most difficult of times. The world had to sit up and take note of just how strong a woman could be when the two world wars hit. Even taking the side of the traditionalists, one could deny that women were as important to the war as men were. This so called weaker sex had to fight their own battles within their homes – their husbands, fathers and brothers went to face the enemy on the front lines while they fought tooth and nail to keep the family running. And still more women went to the actual battlefront itself! Women had a unique advantage over the men; they could blend into the background seamlessly, precisely because of the prevalent sexist attitudes of the times. Their bravery, their self-sacrifice and their daring cannot be forgotten, for without them, the War could have been lost and the world we live in today could be a very different place. This book chronicles the stories of four such women – Noor Inayat Khan, Krystyna Starbek, Virginia Hall and Pearl Witherington – all of whom put their lives on the line for their countries. They made no apologies or excuses about who they were and quietly went about changing the face of the war, helping the Allied Powers take on the power-crazed men of Nazi Germany and come out victorious.
Leggi di più Leggi di meno