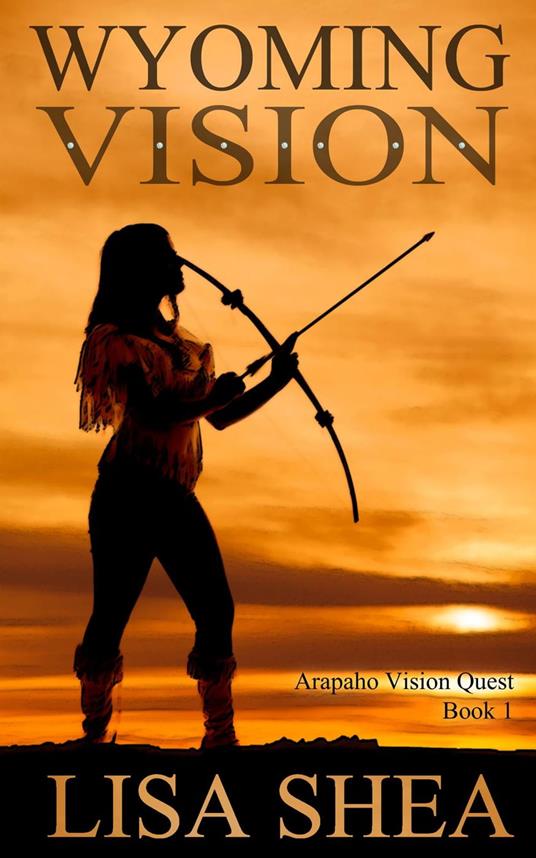 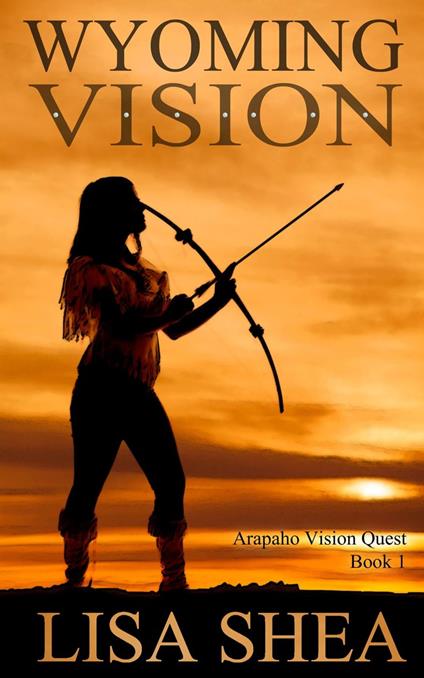 
A Wyoming blizzard. A crashed car. Haloke's only six years old, but there's no one else. Her father's dead. Her mother's clinging to life. She draws deep within her, to her Arapaho and Navajo roots, to set out to find help. Twenty years later, it's Haloke's younger half-sister, Johona, who desperately needs help. She'd been knocked unconscious and then brutally raped. Johona desperately holds onto the hope that Deputy Logan can find those who are responsible. And maybe - just maybe - her sister would be able to return home from deployment overseas to spend Christmas with the family. The lives of Haloke, Logan, and Johona are entwined by fate, just as are the lives of those on and off the reservation. And the story has just begun ... * * * Wyoming Vision is book one in the Arapaho Vision Quest series. In general, Lisa's novellas are written without explicit intimacy or violence. As such they are suitable for teens and up. That being said, this specific series does center around one young woman's recovery from rape and those who would have concerns reading about that should be alerted. Half of all proceeds from this series benefits battered women's shelters.
Leggi di più Leggi di meno