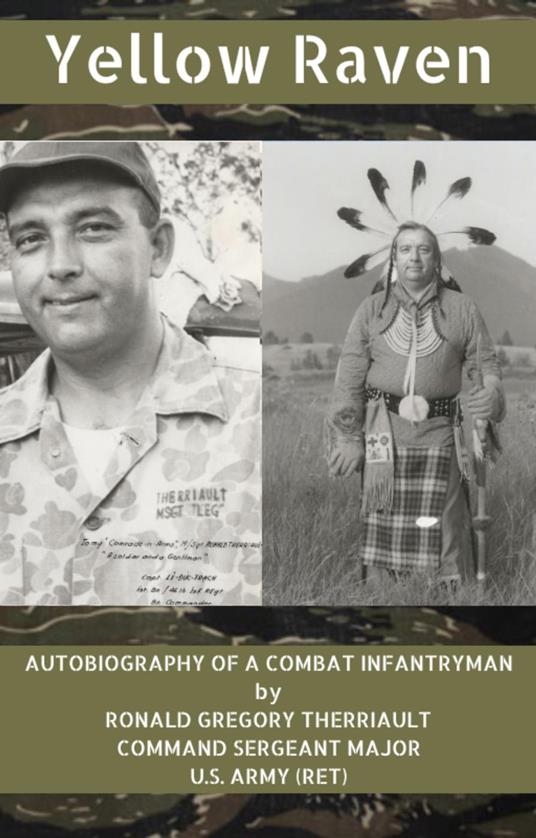 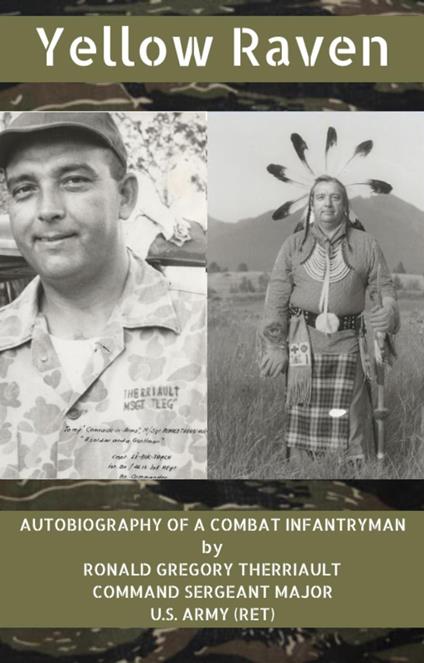 
The horrors of warfare through the eyes of an infantryman. From the human wave attacks in the Korean War, captivity in Laos, combat in Vietnam, to moving up the ranks and retiring as the highest enlisted rank in the army: Command Sergeant Major. This book covers Therriault's fascinating military career with brief chapters of his childhood and life after the military. Therriault was born Nov. 2, 1931, in Stockton, California. After a childhood in the Great Depression, he began his relationship with the U.S. Army at the age of 18. Therriault completed four combat tours in the Korean and Vietnam wars and was the recipient of multiple decorations for valor. After the military, Therriault obtained his Bachelor of Arts in Comparative Psychology. In 1979, with his wife Ginny, Therriault retraced his steps back to the land of his people on the Flathead Reservation in Montana. He first began his relationship with Salish Kootenai College as a grant writer. Later, as both an instructor and the director of the Native American Studies Department at SKC.
Leggi di più Leggi di meno