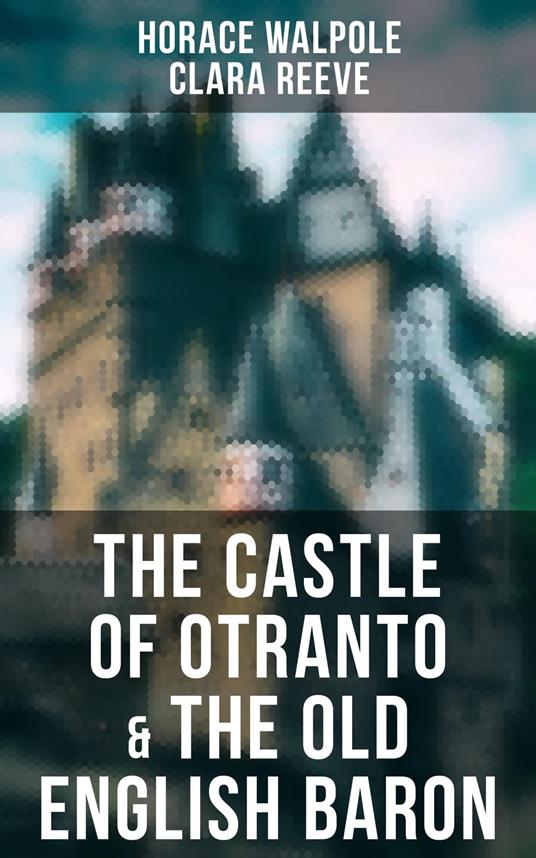 The Castle of Otranto & The Old English Baron 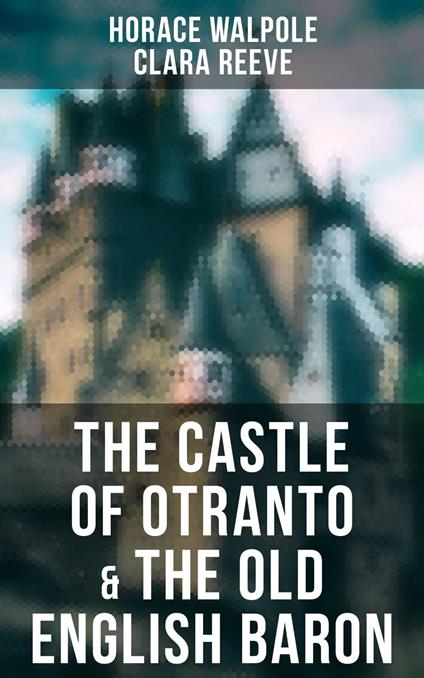 
This eBook edition of "The Castle of Otranto" has been formatted to the highest digital standards and adjusted for readability on all devices. The book tells the story of Manfred, lord of the castle, and his family. On the wedding-day of his sickly son Conrad and princess Isabella, Conrad is crushed to death by a gigantic helmet that falls on him from above. This inexplicable event is particularly ominous in light of an ancient prophecy. Manfred, terrified that Conrad's death signals the beginning of the end for his line, resolves to avert destruction by marrying Isabella himself while divorcing his current wife Hippolita, whom he feels has failed to bear him a proper heir. "The Old English Baron" is the literary offspring of The Castle of Otranto. The story follows the adventures of Sir Philip Harclay, who returns to medieval England to find that Arthur Lord Lovel, the friend of his youth, is dead. His cousin Walter Lord Lovel had succeeded to the estate, and sold the family castle to the baron, Fitz-Owen. Among the baron's household were his two sons and daughter Emma, several young gentlemen relations being educated with the sons, and Edmund Twyford, the son of a peasant, who had been brought to live with them. When Sir Philip saw him, he took an immediate liking to him, being struck by his resemblance to his lost friend. The Knight proposing to take him into his own family, being childless, Edmund preferred to remain with the baron, receiving however an assurance that if ever he was in need of it, Sir Philip would renew his offer.
Leggi di più Leggi di meno