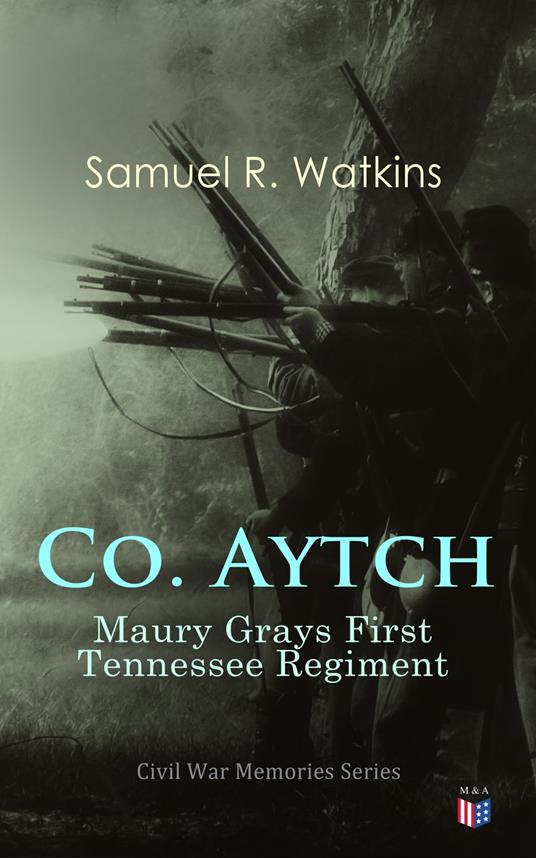 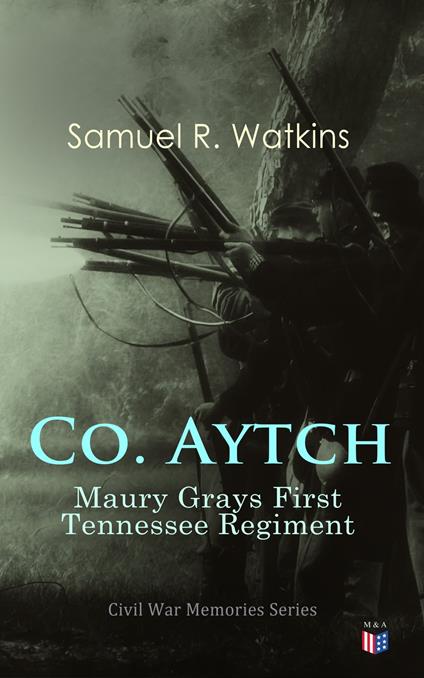 
Madison & Adams Press presents the Civil War Memories Series. This meticulous selection of the firsthand accounts, memoirs and diaries is specially comprised for Civil War enthusiasts and all people curious about the personal accounts and true life stories of the unknown soldiers, the well known commanders, politicians, nurses and civilians amidst the war. In 1881, with a "house full of young 'rebels' clustering about my elbows," Watkins began to chronicle his experiences in the First Tennessee Regiment. "Co. Aytch" is considered to be one of the greatest memoirs ever written by a soldier of the field. The charming prose captures the experience of the common private soldier, from the hardships of camp life to the horrors of battle, the camaraderie of a unit to the loss of a brother, the pride in one's state to the devastation of defeat.
Leggi di più Leggi di meno