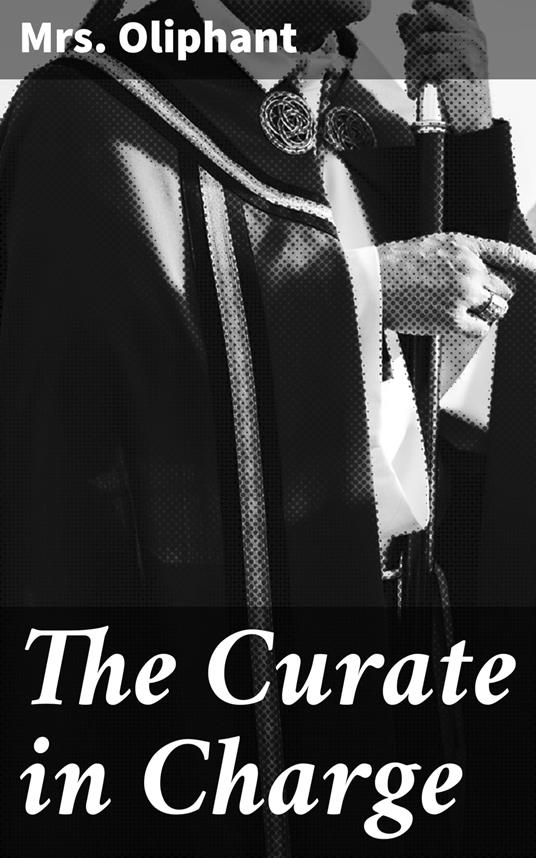 The Curate in Charge 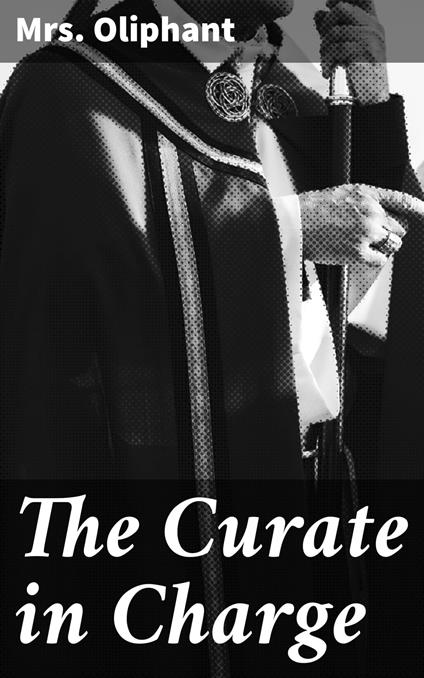 
"The Curate in Charge" by Mrs. Oliphant is a novel set in Brentburn. The story is about a standalone country curate who is doing an excellent job in his profession, but he lacks an ambitious goal. This is unimportant to him, but we soon see how crucial it is to those who rely on him. He gets married twice and has two teen daughters and then two young twin boys. Because of the system in place at the time, when his parish is transferred to another, he is out of employment, and no one can help him. Even a very kind gentleman who has been appointed rector cannot assist him. Now his teen daughter Cecily has to take the burden of her whole family and she is all alone to take a rather challenging decision… Excerpt: " Mr. Chester was a very good scholar, and a man of very refined tastes. He had lived in his rooms at Oxford, and in various choice regions of the world, specially in France and Italy, up to the age of forty, indulging all his favourite (and quite virtuous) tastes, and living a very pleasant if not a very useful life. He had a little fortune of his own, and he had his fellowship, and was able to keep up congenial society, and to indulge himself in almost all the indulgences he liked. Why he should have accepted the living of Brentburn it would be hard to say; I suppose there is always an attraction, even to the most philosophical, in a few additional hundreds a year. He took it, keeping out poor Arlington, who had the next claim, and who wanted to marry, and longed for a country parish. Mr. Chester did not want to marry, and hated everything parochial; but he took the living all the same. He came to live at Brentburn in the beginning of summer, furnishing the house substantially, with Turkey carpets, and huge mountains of mahogany."
Leggi di più Leggi di meno