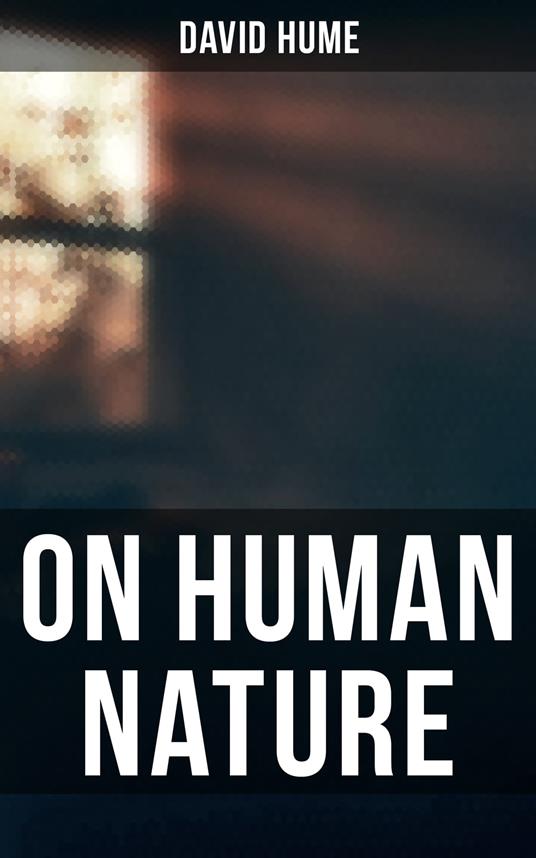 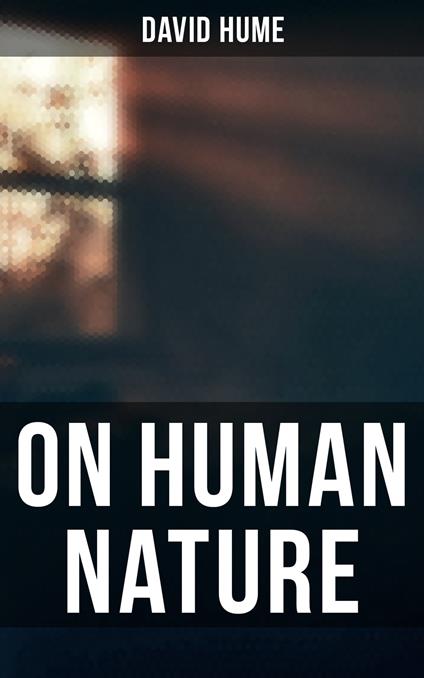 
This eBook edition of "On Human Nature" has been formatted to the highest digital standards and adjusted for readability on all devices. A Treatise of Human Nature by David Hume is considered by many to be his most important work and one of the most influential works in the history of philosophy. The Treatise is a classic statement of philosophical empiricism, skepticism, and naturalism. In the introduction Hume presents the idea of placing all science and philosophy on a novel foundation: namely, an empirical investigation into human nature. Contemporary philosophers have written of Hume that "no man has influenced the history of philosophy to a deeper or more disturbing degree" and that Hume's Treatise is "the founding document of cognitive science" and the "most important philosophical work written in English." Contents: Of the Understanding Of Ideas, Their Origin, Composition, Connexion, Abstraction, Etc. Of the Ideas of Space and Time. Of Knowledge and Probability. Of the Sceptical and Other Systems of Philosophy. Of the Passions Of Pride and Humility Of Love and Hatred Of the Will and Direct Passions Of Morals Of Virtue and Vice in General Of Justice and Injustice Of the Other Virtues and Vices
Leggi di più Leggi di meno