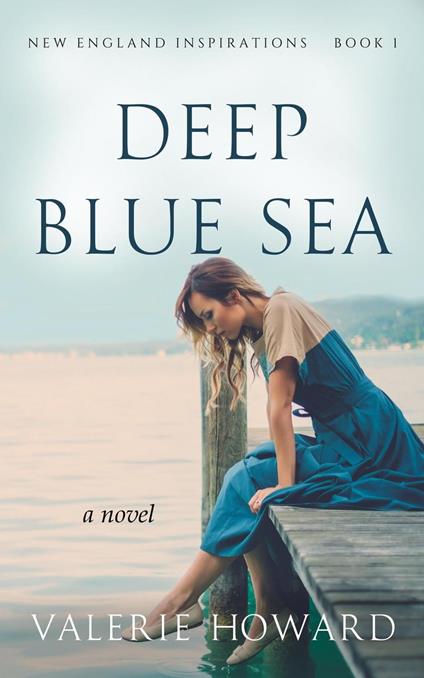 
Who's to blame? Jamie has a secret. But when someone starts digging into the past, her already-tattered life begins to fall apart at the seams. With her marriage, her job, and her sanity in jeopardy, Jamie is desperate to escape everything that reminds her of that fateful night. If only the nightmares would stop. Widowed pastor Byron Mitchell lost his wife and his son in the same weekend. Desperate to win his son's affections back, no matter the cost, Byron strikes out at every turn until he gets injured trying to stop a bank robbery. Forced to visit him in the hospital, his son makes it clear he doesn't appreciate Byron's intrusion into his life. When Jamie interviews Byron for a magazine article, the peace in the old pastor's eyes tells her he might be able to help with her problems, and she's determined to help him reconcile with his long-lost son. As the pastor teaches Jamie about God's forgiveness, she must make a choice between reconciling with her family or keeping her secret forever. Either way, her life will never be the same. Fans of Karen Kingsbury will enjoy the realistic characters and faith-driven novels by Valerie Howard.
Leggi di più Leggi di meno