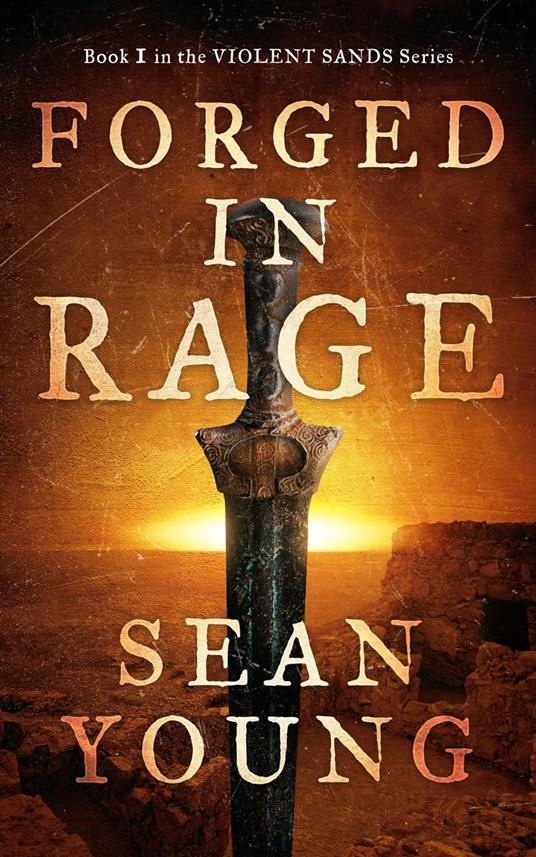 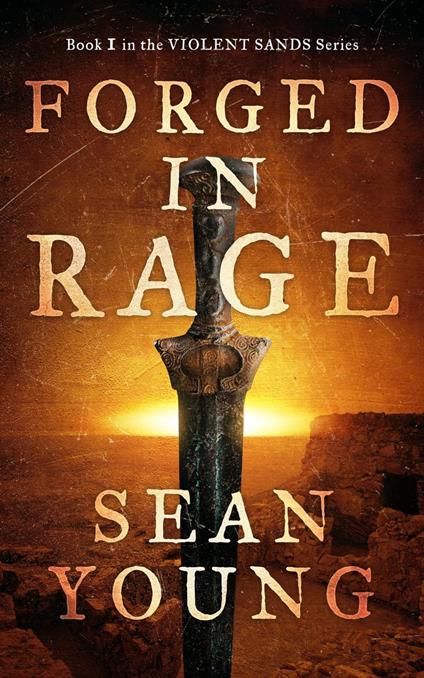 
For generations, the copper scroll has remained buried, concealing the treasure it protects and the prophecy it contains. Now that secret is about to be unleashed. In the right hands, the scroll could bring about Israel's freedom from Roman occupation, but used improperly, it could destroy her. Barabbas, a warrior zealot and sworn protector of the scroll, has vowed to overthrow his Roman oppressors. He has raged against an empire and lashed out at its military might. But his greatest enemy remains the pain within. His quest for vengeance and Roman blood, his love for a peace loving woman, and his commitment to the mysterious scroll pull him in vastly different directions.Death and betrayal loom around every corner as Barabbas searches for a truth that he has yet to fully understand-the force that drives him forward and ultimately requests the ultimate sacrifice to be made by a man.
Leggi di più Leggi di meno