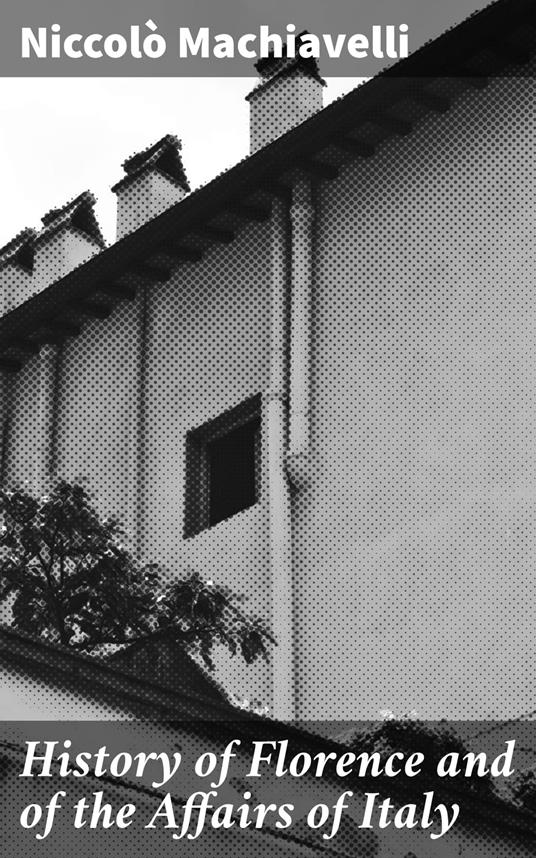 History of Florence and of the Affairs of Italy 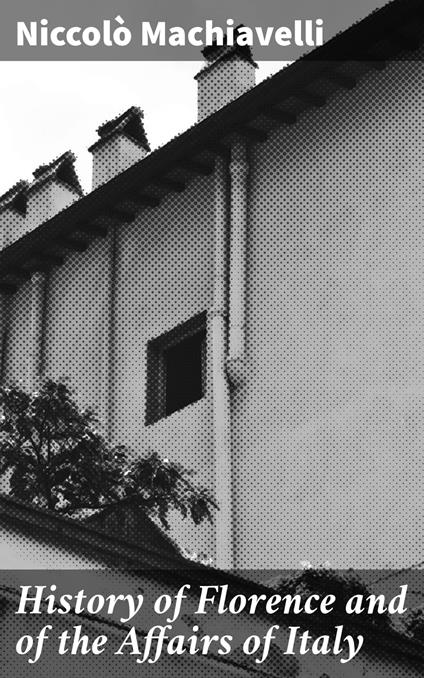 
History of Florence and of the Affairs of Italy contains the history of the Italian city from its establishment to the time of Lorenzo the Magnificent's death in the late 1400s. Florence is a city in Central Italy and the capital city of the Tuscany region. It is the most populated city in Tuscany, with 383,083 inhabitants in 2016, and over 1,520,000 in its metropolitan area. Florence was a center of medieval European trade and finance and one of the wealthiest cities of that era. It is considered by many academics to have been the birthplace of the Renaissance, becoming a major artistic, cultural, commercial, political, economic, and financial center. Excerpt: "Niccolo Machiavelli, the first great Italian historian, and one of the most eminent political writers of any age or country, was born in Florence on May 3, 1469. He was of an old though not wealthy Tuscan family, his father, who was a jurist, dying when Niccolo was sixteen years old. We know nothing of Machiavelli's youth and little about his studies. He does not seem to have received the usual humanistic education of his time, as he knew no Greek.[*] The first notice of Machiavelli is in 1498 when we find him holding the office of Secretary in the second Chancery of the Signoria, which office he retained till the downfall of the Florentine Republic in 1512."
Leggi di più Leggi di meno