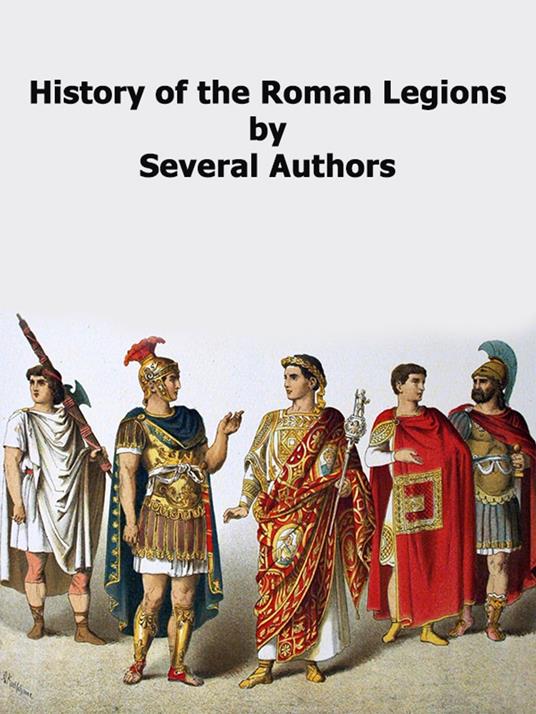 History of the Roman Legions 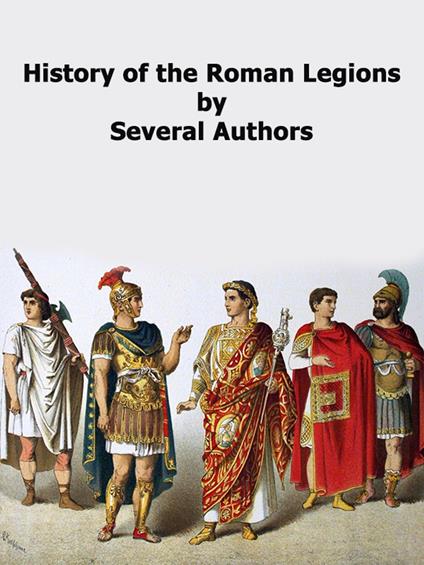 
An extraordinary eBook. Over 800 pages, 42 full-color illustrations, out of the text, of Tancredi Scarpelli, Italian illustrator, 30 full-color illustrations, out of the text, of great painters, various illustrations black and white in the text. All the texts of this eBook are free available on the web. Why buy it? Because the book is a resource that provide to a considerable added-value: it coordinates, in logical way, to gather texts scattered on the web the images in full-color and in black and white list of films set in ancient Rome the Most Important Movies All the arguments of the eBook: The History of all roman legions: Organization, Equipment, Body armour, Tactics, Levy and conditions of service, Campaign record, Marching-order and camps, Social impact of military service. Political history of the Roman military, Roman kingdom, Roman Republic from late Republic to mid-Roman Empire, Middle Roman Empire, Late Roman Empire Other: Imperial cavalry, Privileges, Relations, Oligarchical rule, Composition of legions, Roman conquest of Italy, Pattern of Roman expansion, Benefits of Roman hegemony, Military organisation of the Roman alliance, Historical cohesion of the Roman alliance, Samnite Wars, Pyrrhic War, 2nd Punic War, Social War, Integration of socii, Causes of socii revolt, Outbreak of revolt, Roman unification of Italy, Expansion of the Roman Republic, Imperial times, Conquest of the Iberian peninsula (219–18 BC), Macedon, the Greek poleis, and Illyria (215–148 BC), Jugurthine War (112–105 BC), Resurgence of the Celtic threat (121 BC), New Germanic threat (113–101 BC), Conflicts with Mithridates (89–63 BC), Campaign against the Cilician pirates (67 BC), Caesar's early campaigns (59–50 BC), Triumvirates, Caesarian ascension, and revolt (53–30 BC).
Leggi di più Leggi di meno