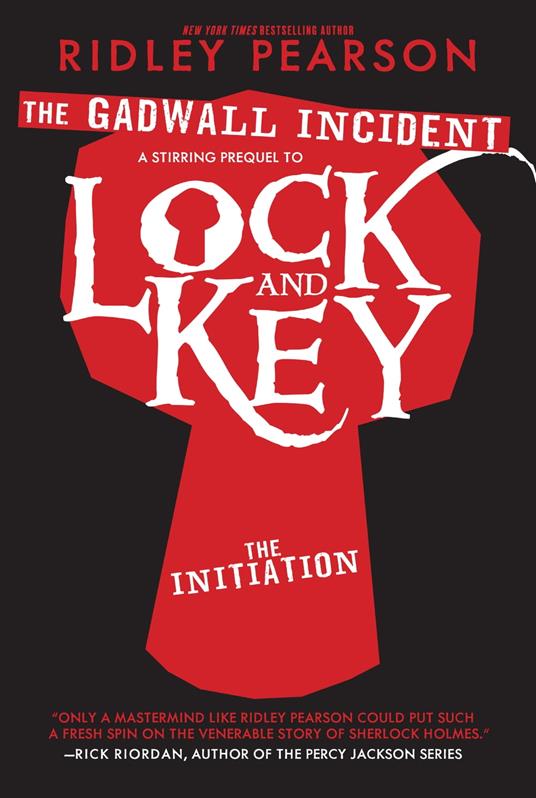 Lock and Key: The Gadwall Incident 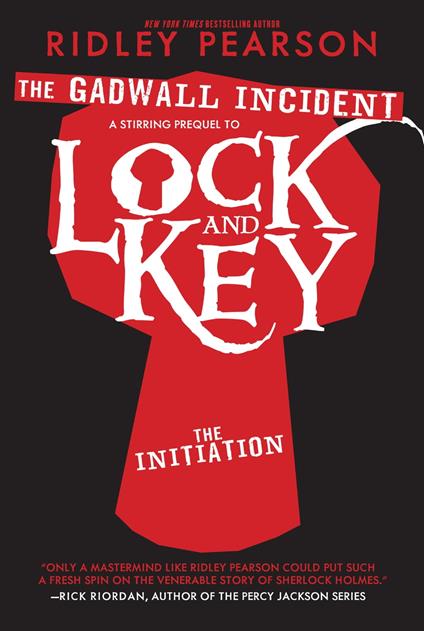 
The New York Times bestselling author of the Peter and the Starcatcher and Kingdom Keepers series, Ridley Pearson, brings us the stirring digital prequel to the Lock and Key series, which reimagines the origins of the rivalry between Sherlock Holmes and James Moriarty. In The Gadwall Incident, readers get a glimpse into James’s life a mere twenty-four hours before the tipping point—before life as he knows it changes irrevocably and his childhood slips into the shadows. Readers will come to know the dangers that surround the Moriartys before James and Moria are sent off to the hallowed halls of Baskerville Academy, where they first meet the insufferable, inexhaustible Sherlock Holmes. It’s a tale full of intrigue and false starts and daring getaways, one that will leave readers desperate to know what's next.
Leggi di più Leggi di meno