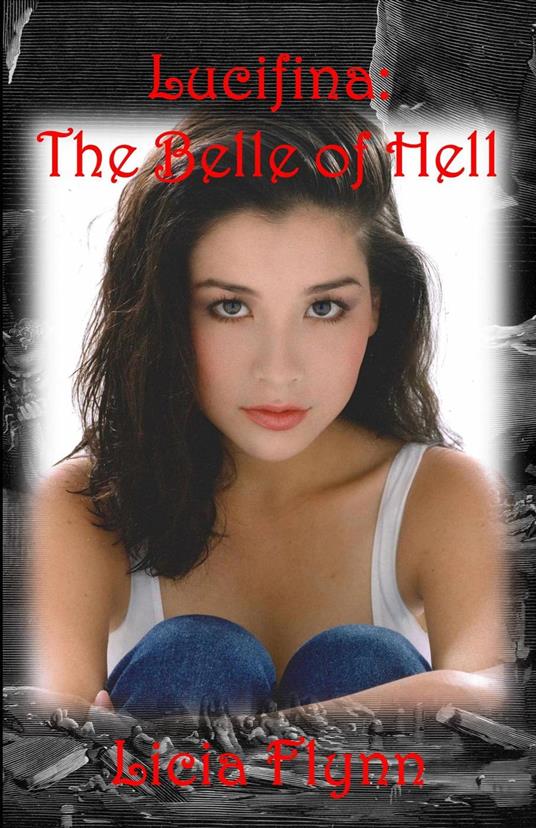 Lucifina: The Belle of Hell 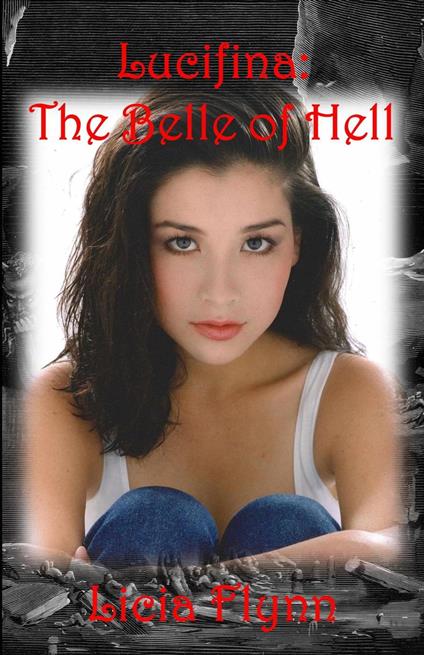 
For years, Lucifina lit up television screens across the region with her effervescent smile. Few suspected that this little sweetheart was no angel but rather Satan's twin sister sent to destroy the world. Lucifina: The Belle of Hell is a dark comedy about a teenage model's fall from fame. After botching countless missions to recruit world leaders, she becomes a mere mortal and begins to suffer like other humans. After giving up all hope, Beelzebub returns and promises that if she completes an operation to kill Aaron Walker, she can finally return to her beloved home –– Hell. Lucifina's hunt is complicated when an eerie houseguest moves in for the summer.
Leggi di più Leggi di meno