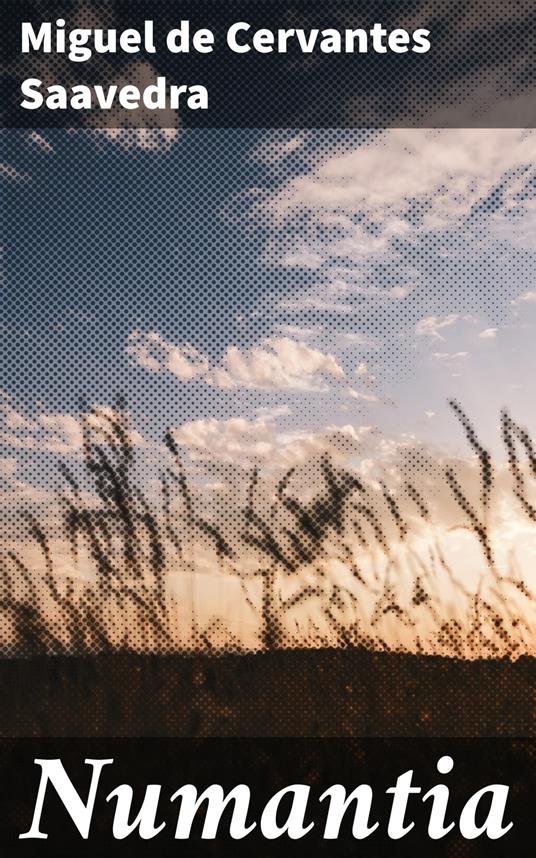 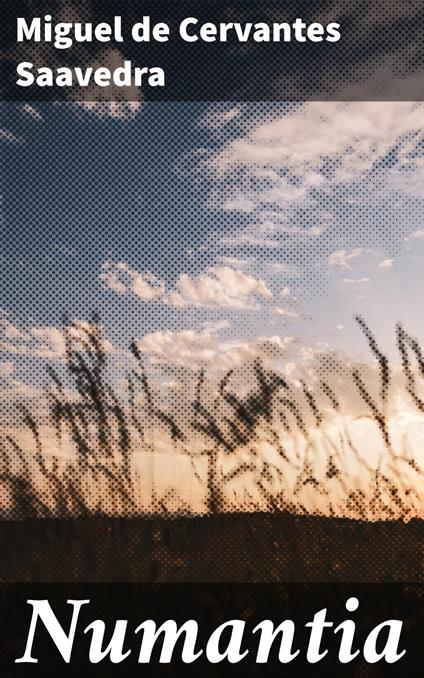 
Numantia presents the patriotic story of collective sacrifice in the face of General Scipio's siege. It shows the collapse of the pre-Roman city of Numancia, in Spain, during the time when Genera Scipio Aemilianus built a huge wall around the city. This prevented the entrance of food or the citizens' escape, leading to the defeat of the Iberians by hunger. Cervantes adds a slight love angle to the main political-military subject to increase the audience's interest. The most incredible thing about this tragedy is that there are no main characters. All Numantians act as one absolute power. Each character embodies a different aspect of life and comes from a separate class of society, but during War, all differences are forgotten, and everyone joins the hand. Numantia has a historical value apart from its artistic merit. It was declared by some critics to be the first work of actual tragic power that appeared in Europe since the extinction of the Greek and Roman drama.
Leggi di più Leggi di meno