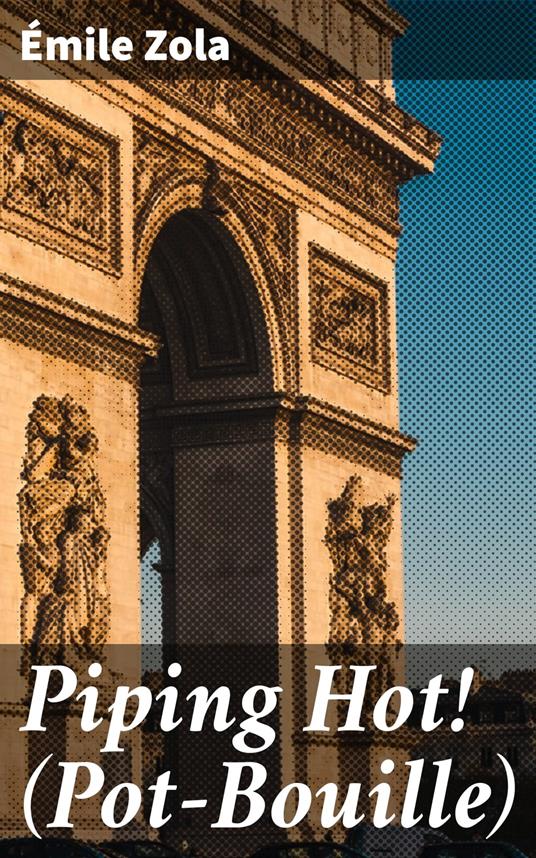 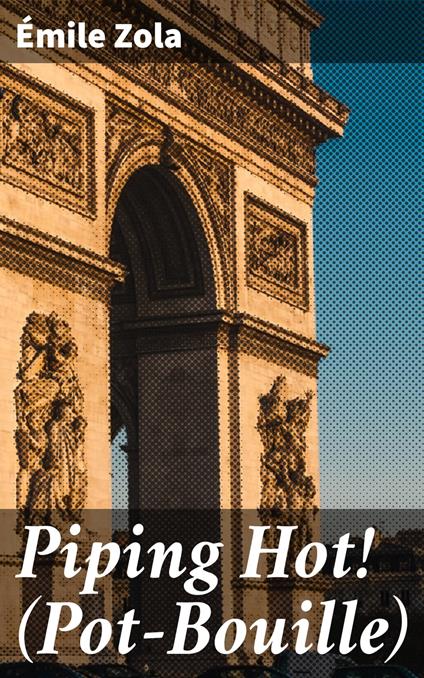 
Pot-Bouille explores the adventures of young and handsome Octave Mouret. He moves into a new housing arrangement called Rue de Choiseul and takes a salesman's job at a nearby shop, The Ladies' Paradise. The story follows his struggles at work and several affairs from his neighbor to his boss's wife over a short period. He tries to seduce women who can provide him with some social or financial benifits. But the curiosity of who he settles with ends later in the story. The novel accounts for the activities of the building's other residents along with Octave, including the Campardons, the Duveyriers, the Josserands, the Vabres, and the Pichons over the course of two years. This work by the French novelist, Emilie Zola, is an indictment of the social norms of the bourgeoisie of the Second French Empire. Zola was a famous practitioner of naturalism and a prominent figure in the political liberalization of France.
Leggi di più Leggi di meno