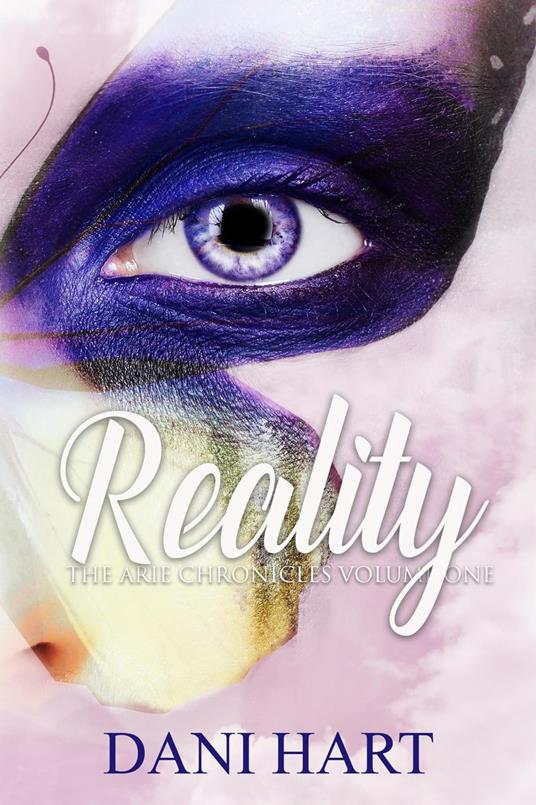 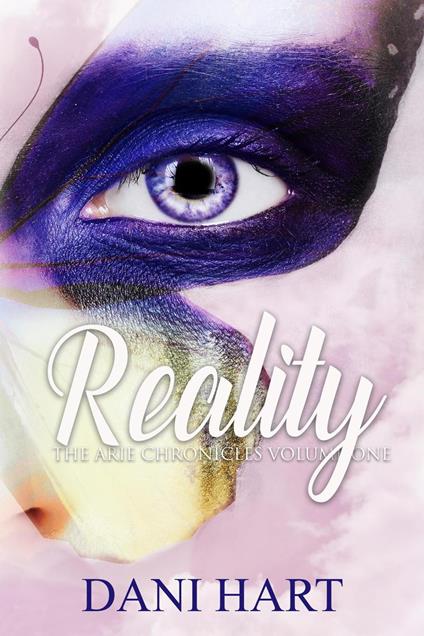 
Years after her mother's death, sixteen-year-old Arie Belle was on her own and still trying to find her way in the world. All she had left were the bookstore her mother left behind and her best friend, River. Her mother's mysterious death still plagued her, but when Ashe, a beautiful stranger, enters her life he sheds light on her death, giving Arie renewed hope. She is thrusted into a world of wonder just beyond this realm of reality where she discovers the truth behind her mother's death, who she's destined to be, and the whereabouts of her long lost, but not forgotten, father.
Leggi di più Leggi di meno