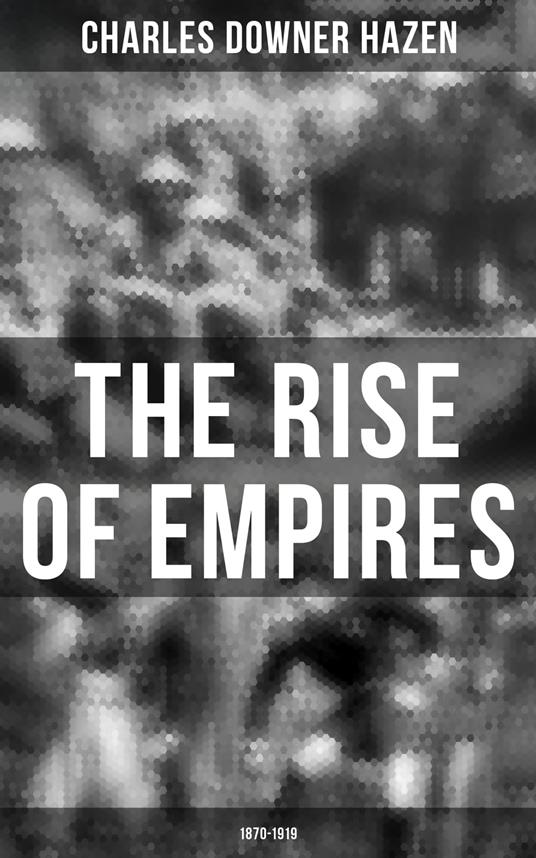 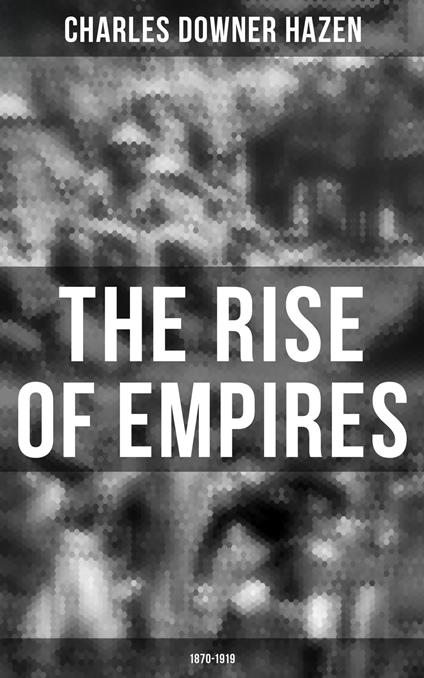 
"The fifty years that have elapsed since the Franco-Prussian War possess a unity that is quite exceptional among the so-called "periods" of history. They constitute a period of German ascendancy in Europe, a ascendancy acquired by force, maintained by force, an dedicated to the perpetuation and the extension of the rule of force -- that is, to the great principle that might makes right. Within that era are included the rise and the fall of the German Empire, whose history was summarized in a lapidary phrase pronounced by President Poincaré at the opening of the Conference of Paris "It was born in injustice; it has ended in opprobrium."
Leggi di più Leggi di meno