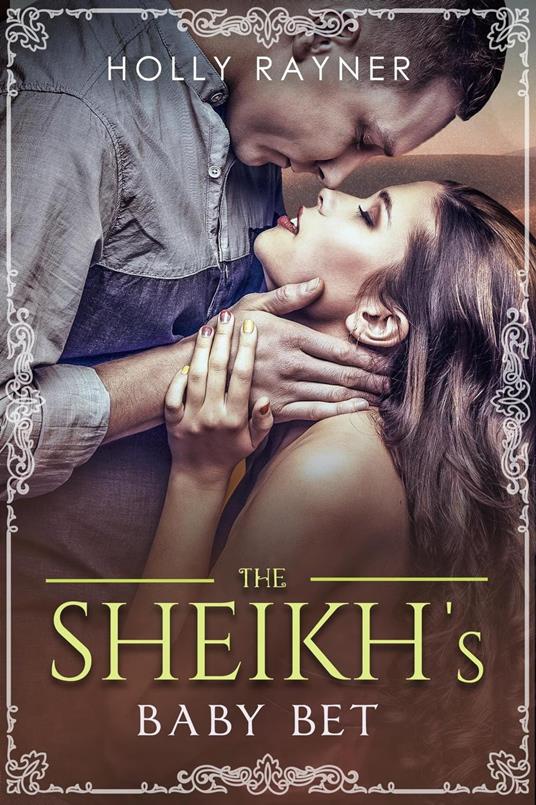 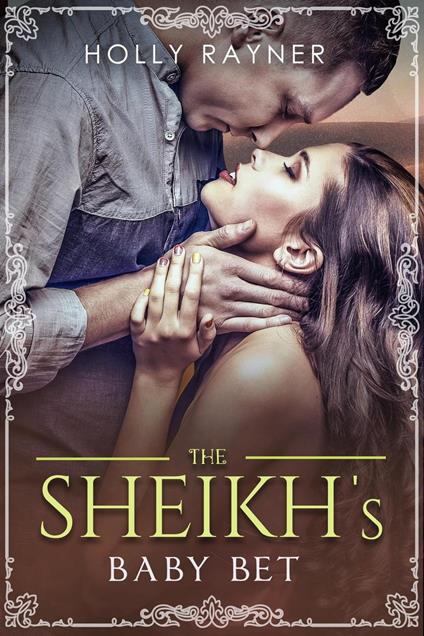 
He won the bet. He just didn't think the prize would be a baby! Tiffany Ashworth is an American in an exotic land. Having moved to the Middle East to be closer to her father, she's 24, living a quiet, safe life, and worried that the best days of her life may be passing her by. Tiffany's humdrum reality is torn up by the arrival of Sheikh Kazra El-Youradi, a gorgeous, infuriatingly cocky playboy who needs no introduction: his face is all over the tabloids daily. Sheikh Kazra has it all. The looks, the penthouse apartment, parties that don't stop until dawn… He can have any woman he wants. Any woman, except her. It's only after Tiffany succumbs to his charms that she discovers something that will shake her to her core: that he wooed her in order to win a bet! Stricken, Tiffany resolves to cut the Sheikh out of her life completely, but several months, and one positive pregnancy test later, she realizes that like it or not, they will be bound together for the rest of their lives… But how can she raise a baby with the man who seduced her to win a bet?
Leggi di più Leggi di meno